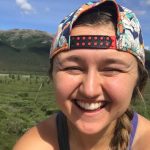 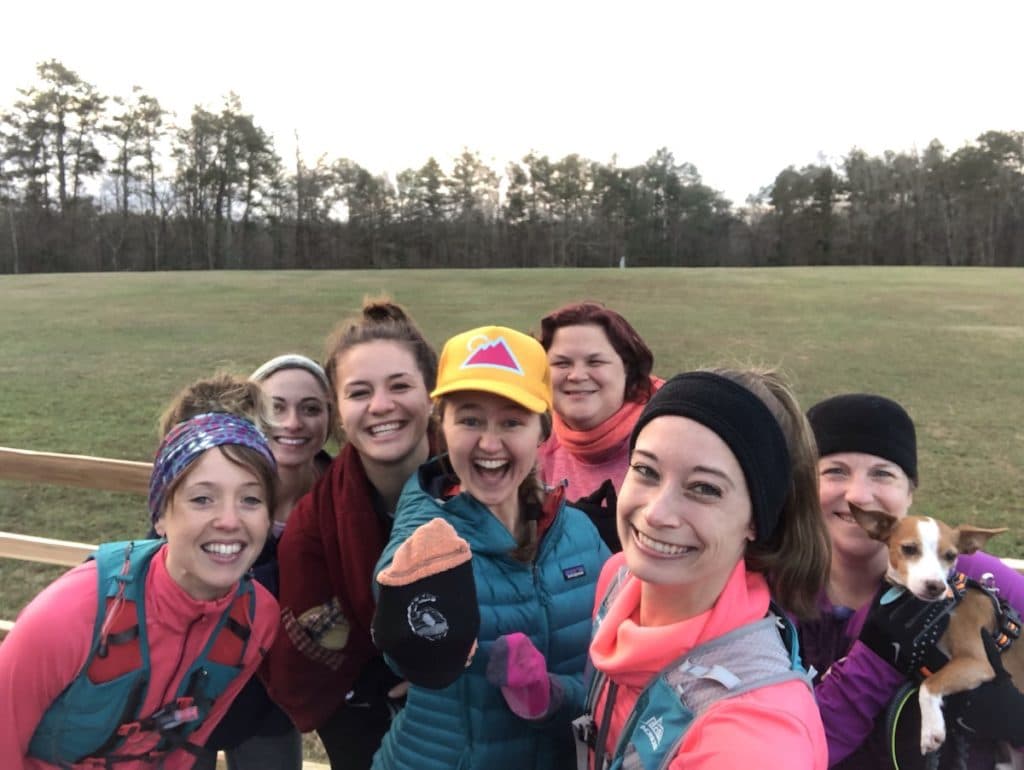 The last week of 2018 was a week of firsts. On Sunday, I went for a four and half mile run. It was the longest run in more than twice as many months. I’d run twice in a row a few days before, which was the first time I’d done that in as long as I can remember.

This was a year of baby steps.

In the first half of the year, I’d stumbled and grumbled through runner’s knee and big life changes that left me feeling alone and broken, literally and figuratively. Over the summer, I had a true friend help me call my “funk” by what it actually was, and I reached out to loved ones and sought medical help. In July I wrote about my struggle with injury and depression, and things started to look up.

But there was still plenty of work to do from there. Next came trying restarting physical therapy, fine-tuning my medication, and addressing my self-confidence in therapy. I became diligent at performing my exercises once again. I biked and walked and rested. I took my medicine at night so I would sleep more peacefully. I verbalized the things I was doing to make progress with my body and in my career field.  And though I was slowly starting to feel more and more myself, I still envied my roommates who could put their shoes on anytime and trot out the door. I avoided races and social events with other athletes who were sprinting through recovery and suddenly able to run double-digits, or those who were running ultramarathons every month.

It was progress, and it was slow. In the fall, I started going for runs. Two minutes of slow jogging with one minute of walking, five times through. I was running ten minutes, maybe two or three times a week. It felt so good, but it felt comical. How could I call this running? My roommates were so enthusiastic for me and would express their joy when I got home, but I would brush their comments off. My frustrations seemed like they would never go away.

In retrospect, I was denying myself the satisfaction of those small successes. It was unfair to myself to be so critical of those ten-minute runs, just as it was unfair of me to reject the unconditional support of my friends. But even so, I grumpily kept putting one foot in front of the other, slowly moving towards three-minute run, one-minute walk cycles. Ten minutes became twenty, a mile became two. My support system never wavered. My roommates, bless them, showered me with love and encouragement each time I went out for a trot, no matter how grumpy I was. My coach, Megan Roche, was flexible with me as I all-too-eagerly tried to get back into a training schedule too soon and had to back off, yet again.

And then, there were the turning points. No, they were not the days where I suddenly was able to go for an hour without stopping (that hasn’t happened, yet). There were no races I was suddenly able to complete. Instead, they were the small shifts of perspective guided by my true friend who helped me address my depression and my boyfriend who supported me no matter how much of my anxiety came spewing in his direction.

First, my brilliant friend, Jackie, came home from school one day saying she’d re-learned how to do a knee exam (we are studying that complicated art form, medicine). Convinced that I had some new clicking in my knee, I asked her to do an exam. She told me to lie on the floor and began to move my leg back and forth, applying pressure in one direction, twisting in another. “Does this hurt?” she would ask. The answer was always, “No.” She moved from one knee to the other, performing the same set of maneuvers. Nothing felt different, nothing felt wrong. When she was done, she sat up and looked at me. “Maddie,” she said, “I think you just have bad knees.”

Now, Jackie is no stranger to injury. A Division I soccer player, she has had her fair share of ACL injuries, ankle rolls, and the works. She has journeyed through the dark forest of recovery, where the branches are so thick sometimes, it seems you’ll never see the sun again. And over the years, Jackie has learned that there are pains that matter, but there are also some pains that will always be there, no matter what. As I sat on our floor, I listened to her explain to me that though her knees may sometimes ache when she plays soccer or goes for a run, there are aches that don’t change, and there are aches that she listens to. She has learned this about her body over the years and has found the balance between movement and rest. And it dawned on me that I have to find that balance, too, which sometimes means saying, “Fuck it,” and putting on my shoes. Caution may help me keep my body healthy, but fear will only prevent me from moving forward.

Then, the second shift. In December, my boyfriend, Matt, ran a 46-mile race in Western Georgia, and I crewed him with some friends along the way. It was a gross day with rain and wind and fog – Matt’s favorite kind of weather. He was perhaps not the most trained he had been for a race, but he had big goals of finishing top three. He started strong and held his pace for forty miles, in and out of each aid station with a quick kiss. He was on fire. Fifteen to twenty minutes behind the first runner and five to ten behind the second, he was strong and consistent. At forty miles, I headed back to the finish line. Folks from the seventeen-mile option were lingering, tired and wet. We gathered at the finish and cheered as the first-place finisher waltzed in (he’d signed up that morning, nbd). And then, all of the sudden, Matt flew in, just 22 seconds behind. It was glorious and astonishing, and as I watched him finish, I was filled only with a wonderful sense of pride. And as I reflected on the race and the day, I had felt nothing but joy as I’d followed him around the mountains, getting drenched in my old raincoat and filling his bottles with water. There were folks that had traveled from Michigan to volunteer. Someone had made the most delicious soup. This was what I had been missing.

And so here I am, having run four and a half miles yesterday for the first time in months. I laced up my shoes and did my pre-run lunges and leg swings, since I’ve learned the hard way the warming up is the best. I’ve finally gotten rid of the pace window on my watch, choosing to track only time, distance, and cadence. I thought really, really hard about my butt, and when my knee started to sing, if thinking harder about my butt didn’t help, I walked. I hurt because I am out of shape. And most importantly, I breathed in the cold, crisp air, and I looked far into the distance, a treat I can only find these days when visiting my Midwestern home.

These are my baby steps. Right now, I don’t track my weekly mileage. Right now, I have only one race planned, and it’s not until September. But right now, I am also finding the ways to be the happiest I have been with myself in a long, long time. And at the end of the day, that’s all that really, truly matters.