How Running Helps Me with Being Single Surrounded by Married Friends 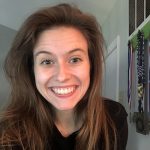 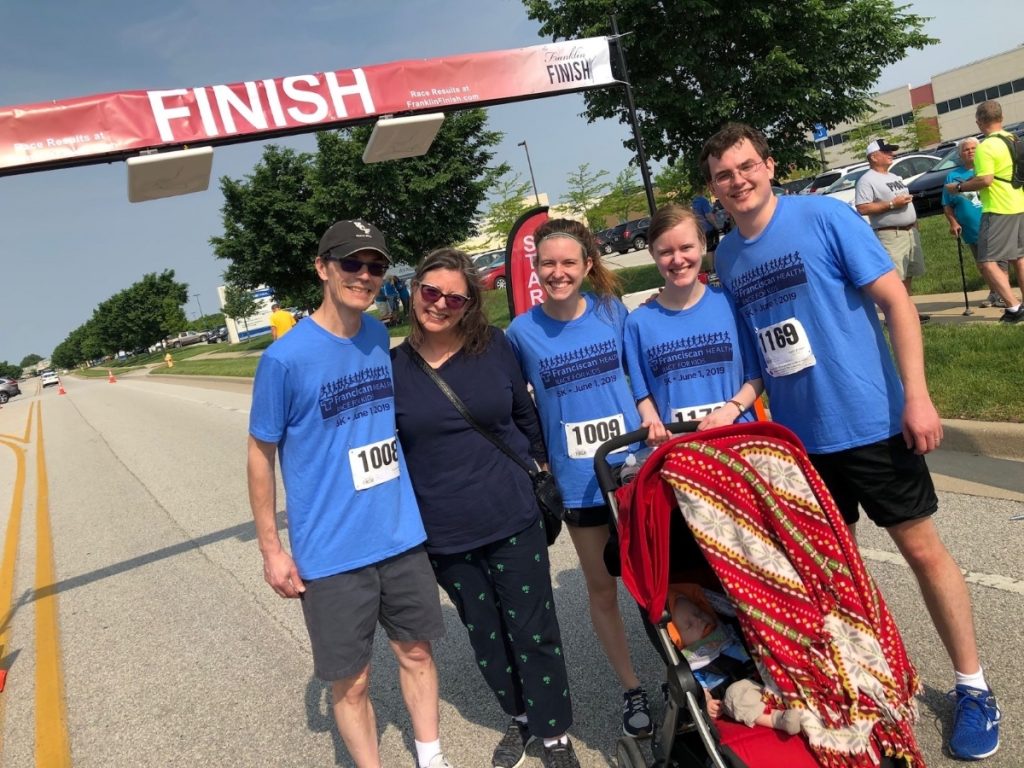 For years I struggled with being the third wheel (or in my case, the fifth wheel) in my family when my younger sister, who is basically my twin, got married. It felt like it was two couples and me, always the awkward additional person who wasn’t married.

I wasn’t a runner and honestly wasn’t planning to become one until an unexpected event happened in my personal life and I decided to pick up running. My engagement had suddenly ended, and I was extremely depressed for several weeks.

But one day, something in me changed. “I’ve always wanted to be more physically fit. What’s stopping me from using this unexpected time of change to do something positive?” Right then and there, I decided that I was going to run a half marathon.

It had been over four years since I had run two 5ks with my sister and her then boyfriend/now husband, and I didn’t run them super fast or train very much. I just want to run them in around 30 minutes, and that’s what I did.

After that, though, I very rarely ran. During that four-year period until my epiphany, I could probably count the number of times I ran on my fingers. Or at least on my fingers and toes. And the longest I had ever run was a 5k— 3.1 miles.

Even so, I decided that I was going to run a half marathon, a whole 10 miles longer than the longest distance I had ever run in my life and at a time in my life when I could barely run a mile in 10 minutes. Looking back, it was super laughable. But I had made up my mind.

I gave myself five months to train and slowly increased my mileage. Soon I was running 8, 9, 10 miles and faster than I could have ever imagined. I felt great. My only goal was to finish that half marathon in under two hours, and I wasn’t sure what would happen with running after that. I just wanted to prove to myself that I could do something hard.

The day of the half marathon was a wicked hot and humid Saturday in Virginia, but I finished in 1:58:35, just like I had hoped. And I had definitely caught the running bug. It was so fun to have my aunt, my parents, and other close friends there to cheer me on.

Two weeks later, I ran a 5k to support the hospital where my nephew was born, and my whole family participated. I began to start planning upcoming races that I wanted to run. I was now a runner.

I don’t come from a family of runners although my parents have come to every single race that I’ve run no matter where it’s been located to support me, so it was weird to start something that hadn’t been a part of my family culture. But I knew that running was a part of me, and I loved it.

My life has dramatically improved since I made that decision to run a half marathon mostly due to two reasons: getting more involved in church and my faith and running. I had been angry at my sister and various other friends who had gotten married and were even having kids because I felt left out, especially so when things didn’t work out for me. But running and Jesus have helped to remove that anger and hurt.

My sister has been married for four years and has a one-year-old son, and I don’t, but that doesn’t bother me anymore like it used to. I can be happy for all the good things my sister has in her life, and I can also enjoy all the good things I have in my life even though they don’t include the traditional checklist of getting married, having kids, buying a house, etc. right now.

This realization hit me when my parents came out to watch me run a 10-mile race on the beach. The weather was super cold, and the beach was pretty uneven and uncomfortable to run on, but I ran a good race and was beaming when I crossed the finish line.

My mom had texted some of our family friends to let them know how I did, and one of them replied something like, “Wow! I’m happy for Rachel that she’s come into her own in this area and that it’s given her something to succeed in.” In other words, I wasn’t married and didn’t have kids like my sister, but I was succeeding in my own way.

That really struck a chord with me because it summarizes what running over the past year and a half has meant to me. It’s not always easy being the third wheel, but it’s much harder if there aren’t things in your life that give you meaning. It was easy for me to be angry at my sister because I didn’t have something positive to focus on. When that changed with running and church, I just don’t sweat it anymore.

Running means a lot of different things to a lot of different people, but most runners that I’ve talked to often mention that a challenging life experience got them involved in running. To paraphrase Christopher McDougall in Born to Run, there wasn’t anything wrong with me that I couldn’t change myself. Thanks to running and my faith, being single and being surrounded by married friends makes me smile now. I know I can beat most of them to the finish line—male or female!