Women-Hosted Podcasts for a Solo Run 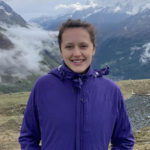 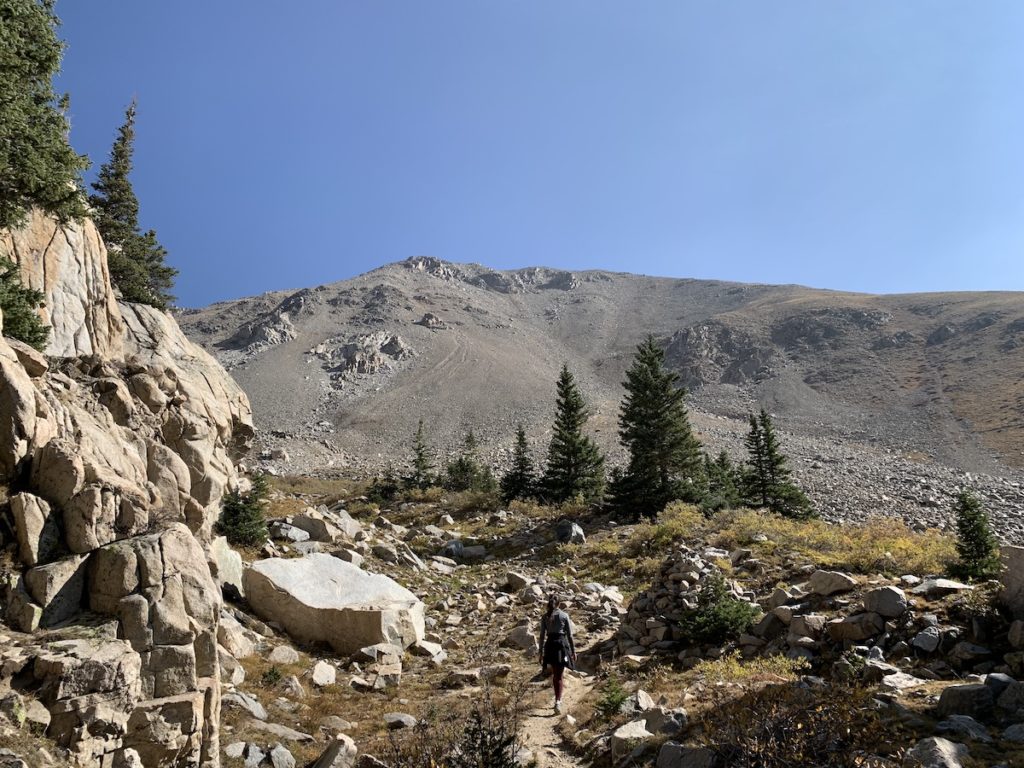 While group runs are great, most of my runs are spent solo. Some days I enjoy listening to the rhythm of my feet hitting the pavement, rocks, dirt or mud. More often than not, I run with one wireless headphone stuck in my ear, podcast playing.

Admirable Episode: “Running for a Cause with Clare Gallagher”

Wild Ideas Worth Living is perhaps the first podcast I truly began to follow. Sitting at my desk in Midtown Manhattan, I hid one wireless headphone under my hair and delved into inspiring interview after inspiring interview. Hosted by Shelby Stanger, the podcast aims to encourage listeners to make their wild idea a reality by interviewing those who have done so. Stanger followed her wild idea to freelance journal and found immense success. The podcast is powerful enough to have played a role in my decision to switch industries and move from New York City to Colorado. Sponsored by REI, Wild Ideas Worth Living is well-produced and perfect for a thoughtful run.

Womxn of the Wild | Hosted by Ashly Winchester

Womxn of the Wild is the most recent podcast I’ve encountered, but quickly became a favorite. Ashly Winchester, the host, is an FKT fiend with the goal of getting women outside. She interviews ladies doing amazing things in the outdoors and is refreshingly thoughtful in her approach. Womxn of the Wild will surely become increasingly popular as people share the talent of Winchester with one another.

I first encountered Caroline Gleich in the REI-sponsored short film Follow Through: Caroline Gleich’s Dream to Ski Utah’s Most Difficult Lines. The film does a superb job of demonstrating Gleich’s personal and professional backgrounds and addresses the harassment she faces as a woman in the man-dominated ski industry. Gleich is an admirable woman sports figure. I adore that she self-titled her podcast and does not let sexist naysayers stop her. Gleich is also a renowned environmental activist who works to protect the mountains she skis from threats including climate change. Episodes often focus on this pressing topic, but she covers all sorts of outdoor themes.

Tough Girl Podcast publishes a lot of episodes. Although I appreciate the supply, there is no way I could listen to every episode released. That being said, those that have reached my ears are wonderful. I appreciate that Tough Girl Podcast is not quite as endurance-sport dominated as others. While many of the guests have completed an admirable endurance feat, the show is truly about finding tough girls, from boxers to cyclists to dog sled racers. Hosted by Sarah Williams, Tough Girl Podcast is a bit like Wild Ideas Worth Living, as the guests have made their dreams a reality, regardless of gendered societal stereotypes or expectations.

While Ologies does not advertise itself as an outdoorsy podcast, science is inherently outdoorsy. Plus, Ologies is simply too wonderful to leave off of a list of women-hosted podcasts. Alie Ward is an absolute queen. She is intelligent, hilarious, clever, and witty. Her humor is precisely the kind of sarcasm I adore. Ward has created quite the successful science podcast, recently hosting the one and only Bill Nye. I will not miss an episode of Ologies; Ward is simply the best running buddy.

Outdoorsy Diva focuses on travel, but typically incorporates the great outdoors into episodes. After all, “outdoorsy” is the first word in the title. Lauren Gay, a self-described “black female traveler,” interviews inspirational travelers for listeners. I love that Gay incorporates all types of travel into this podcast while keeping it outdoor focused. I welcome the reminder that time outside need not be spent exercising.

She Explores | Hosted by Gale Straub

She Explores is quite the established podcast. The show is accompanied by a wonderful website that publishes superb stories by women. Gale Straub, the host, is immensely thoughtful and brings a nuance to the interviews that feels genuine and kind. She Explores is more of a relaxing show than those above. I often listen to it on a slow run or walk, but the stories presented are well-crafted and intentional. I hope She Explores continues to grow, specifically regarding the website portion of the platform.

These ladies accompany me on most of my runs. Scrolling through my podcast feed, it is obvious I prefer a woman host. I suppose I feel more comfortable listening to a woman’s perspective, and we likely have more in common than I would with a male host. I hope this article inspires a few new listeners of these groundbreaking shows.