Homepage / Community / The Injured Trail Runner Part 5: Getting Back on the Trail 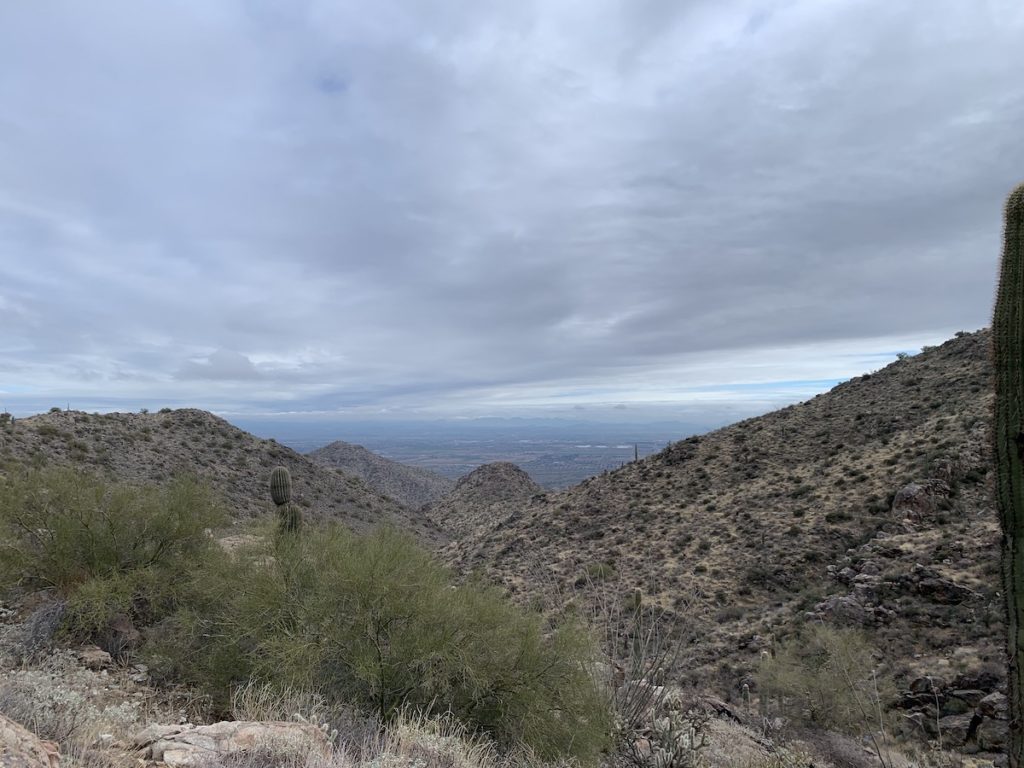 Wow, it’s been a while since I updated my progress. I feel like perhaps it’s because I’d fallen into a rhythm where there’s nothing too spectacular to report either positive or negative. That isn’t to say that it’s been any less of a struggle than when things seemed really bad.

About 4-5 weeks post surgery I decided I should try to incorporate a little running on my walks. It was nothing spectacular, just a minute jog every 5-10 minutes. I was struck by how difficult it felt, and admittedly struggled with some negative thoughts that I had lost so much fitness and questioning whether I would ever get back. When I went to see my PT I asked how long it might be before I could incorporate any running (I hadn’t told her about the little one minute jogs) and her response was zero running for anyone for at least 8-12 weeks after surgery. Not only did this not fit with what I had gathered in my online research, I had also been expecting an answer that took into account the speed of my personal recovery and my current leg strength that would allow for running without injury.

I didn’t feel comfortable with the fact that I wasn’t on the same page as my PT. I was trying to be smart about my recovery, but also wanted to make sure that my comeback was tailored to me, and as speedy as it safely could be. At the encouragement of our store owner I decided to see another PT. He is an athlete himself and runs his own private practice. When I saw him a little over a week later he did a full evaluation of strength, proprioception and gait analysis. He said I was further along in recovery than he had expected and ok’d me to continue slowly building up my running intervals in my walks and hikes. I was also to continue doing the biking and strength routines I had been doing, and have a check in appointment with him in about a month.

It was great to get out running again, and especially on the trails, however recovery is not necessarily a linear path. There were days when running felt great, and days when it didn’t. Sometimes I accidentally push my body a little too far, and then I have to backtrack and rehab and make sure I’m not putting myself in a hole. It’s difficult to feel fairly good cardiovascularly, but then be unable to push to my limit because of one body part. One thing I particularly struggled with was the tendency to compare myself to what I was doing before surgery, as I’d then get discouraged. It took a conscious effort on my part to instead look at how far I had come since surgery. I also had to acknowledge that while the weeks I was putting in would have been considered easy week previously, I had to honor the fact that my body was working really hard to accomplish them now. I still needed to incorporate actual easy weeks where I backed off and recovered.

I would love to say that I kept a positive attitude through all of this, but it is HARD not to judge, and especially yourself. Also, as much as I was grateful to the people who supported and encouraged me in the journey, I was also a bit taken aback by those who offered tone deaf negativity. People who shared horror stories about other meniscus surgeries and the poor longterm outcomes. People who asked about my mileage and then responded with “That’s ALL you’re doing?!?” It was really hard to let those go and to focus on doing what I knew was right and what my PT suggested.

Another struggle was that while I felt relatively good as I phased back into running without breaks, increasing mileage and ramping up intensity, I still continued to have quite a bit of swelling and stiffness in my knee. I also had weird injury-like pains in my quads and calves. The swelling was exacerbated by my job where I spent much of my time on my feet. Finally my PT had a come to Jesus with me, reminding me that my knee was structurally sound, that some of my issues were caused by guarding my knee, and that the best thing to do was to just run on it. It was advice easier said than taken, but I started trying to keep my focus off my knee on my runs. I even started to listen to music just to give me something else to focus on. It seemed to work, and if little niggles arose I addressed them as I would’ve pre surgery with mobility and strength work and stopped worrying, regarding my knee.

As I write this final section, it’s New Year’s Eve, about 5 months after surgery. For the last week or so my knee has felt better than ever, and I would guess 95% off the swelling and stiffness is gone. I also ran Goat Camp today, a steep and technical trail at my local park that I hadn’t done since my initial injury back in May. It was tough as it ever was, but it felt so good to push that way without my knee rebelling. I’m also signed up for a 5k trail race on January 8th, just to see how my knee, and I, perform under pressure. I’m sure it’s by no means the end of setbacks, but it feels like a really positive way to run into the new year.