Homepage / Community / Ecology on the Trail 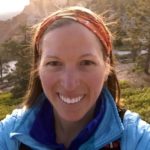 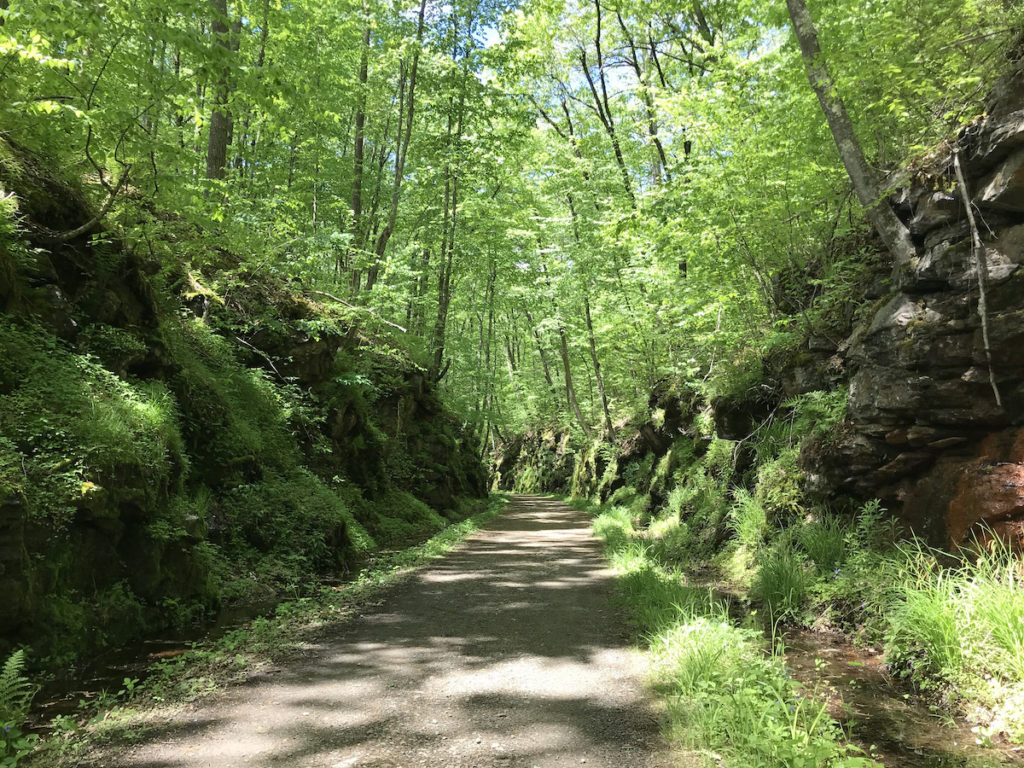 As trail runners and hikers, we spend a lot of time outdoors, off in nature, taking in the sounds and smell and sights…or do we? How much do we really notice when we’re out there? What do we think about as the miles and hours tick by? Of the calls you heard, how many could you identify? What trees were most common? What was growing in the understory? How many vividly colored mushrooms did you see?

Of course, sometimes we’re out for a hard workout, trying to hit splits or keep heart rates elevated and there isn’t room in the thought process for observations like this; but not every outing is a workout, some are recovery or easy days. For those days where we’re not out being crushers, taking time to observe the world around us can reveal a whole new world of stories, mysteries, and wonder unfolding all around us. We’re all drawn to wild spaces for a reason and through a nuanced understanding of these spaces we can have a greater appreciation for them and an enhanced sense of our place within them.

Tools for the Job:

One way to engage with the environment around you on the trail is to observe intentionally – take note of what might be the same or different within your field of vision along the trail. If you notice something particularly interesting, you can stop and check it out or make a mental note to investigate your observation when you get home. Pay attention to that undercurrent of curiosity. For me, I find that I get distracted by my “to-do list”. Gotta run, gotta finish the run in time for a shower, go get groceries, get to the meeting, make dinner, check e-mails, return that call. Everything can just begin to feel like a domino of activities and nowhere in that script did I leave time for wonder and curiosity. I try to pay attention to that passing observation or question. “What’s that tree?” or “What’s that interesting rock over there?”. When I have time I go see or stop and listen; whatever I can do to try to bring that undercurrent of curiosity to the surface.

The most common way I like to interact with my surroundings when I run and hike is through ID. I do this frequently when I’m out for a full day of running/hiking in the mountains or on an easy day on my more local trails, where time isn’t a huge issue. There are so many species I don’t know, and often don’t want to lug around guidebooks, so I’ve started using iNaturalist, which is an app that both assists you with an ID of an image or sound, and has a community of other users, both hobby naturalists and natural resources professionals, that also comment and suggest proper IDs to things. Photos can be uploaded as soon as you take them or later when you’re back home, which I appreciate as I don’t like to use data to process iNaturalist observations.

In addition to iNaturalist there are several other common apps and many specialty ones, such as Merlin from the Cornell Lab of Ornithology, or iBird. Pick whatever peaks your interest and you enjoy using

The following, broken into sub-categories, are examples of the type things I encounter frequently when I’m out for a run that, when I first saw them, had questions or didn’t understand what I was observing. Some of these are likely region-specific. I live in New England, where environmental and anthropogenic stressors are different than for folks who live in other parts of the world. As you read through these examples, think about some of your favorite trails. Have you encountered these or something similar?

Natural processes and the effect they have on the environment around them can be seen throughout nature, sometimes long after a specific disturbance event has taken place. Events such as consistent uni-directional wind pushing an entire stand of trees to grow in one direction, an opening in the forest made by an aged tree falling over after a particularly intense ice storm, or the transition of one type of forest to another as growing conditions change.

Forest transitions are a very common ecological occurrence. On any hike up in the mountains in the northeast, once you begin to gain in elevation the forest will shift from predominantly hardwoods like oak, beech, and maple to softwoods like fir and spruce. Where this transition occurs, and the resolution of the line will depend on things like slope, aspect, and historic land uses. A common sight in the forests of the northeast, this photo shows a deciduous lower elevation forest on the left is giving way to the coniferous higher elevation forest composition on the right.

This large, dead, cavity tree provides habitat for a number of species. Bears, raccoons, porcupines, chipmunks, and red squirrels, and snakes will use this tree for shelter. As the wood decays, helped along by many insects and fungi, it provides a buffet for birds such as woodpeckers and nuthatches. The upper branches of this tree have already fallen, allowing light to reach the forest floor, creating a competitive advantage for seeds in the soil to spring up and take its place over time, re-closing the gap in the canopy.

The consistent and persistent way that wind shapes vegetation and distributes precipitation, like with this rime ice on a summit rock pile in the photo above, is like a fingerprint left from a force that works on a different time scale than the one we are on as we pass by on foot.

Glacial erratics, such as the large boulder in the photo above, were deposited during the last ice age. They’re a fun and unexpected form to come across when exploring the forest.

The next time you’re out on a run in your local forest, keep an eye out for some natural processes. Where did you observe them? What do you think prompted them? Can you predict the other areas where you’re likely to see the same thing again?

Being in New England, historic land use is everywhere, from rock walls to the innumerable small dams and culverts, to abandoned homesteads, mills, and old skid trails. The fingerprints of colonization are everywhere.

This old rail bed was created by blasting away the rock to create a gentle grade. This rock seeps water and now creates a unique microclimate with many interesting moss, ferns, and other plants. In the summer months it can feel like you’re running through a refrigerator, even on the hottest days!

A very common land use that persists on the landscape for decades are timber harvests. In this photo, the remnants of an old skid road show where fir saplings are growing, taking advantage of the opening in the canopy to make their move out of the understory.

Old dams are very common in New England, left over from a time when the power of water moving down-gradient powered mills that produced lumber, flours, and textiles. When industry moved away from reliance on hydropower, dams were left as constructed, to break down (or not) as time passed. Many of these dams, like the one shown above with an ineffective fish ladder, block fish passage between lower and upper reaches.

Knowing what you know about the history of your region, what remanent signatures can you find on your next run? Were there any that you never noticed before?

Snow is my favorite thing. I’d say winter, but if winter doesn’t have any snow, is it even winter? If you’re so fortunate as to be out on a snowy trail, keep an eye out for some tracks left by a creature who passed by that way earlier. You’d be surprised at how much activity is revealed by left-over prints, such as with the tracks in the photo above and following.

Birds are a great introduction to ecology in the forest. Not only can you see them, but you can also hear them, even when they physically are camouflaged in the canopy. While some birds migrate through, staying just for the breeding season, others, like this gray jay and barred owl, stick around all year.

Vernal pools and wetlands are host to a time-sensitive and frenzied annual ritual, where a multitude of amphibians, reptiles, and insects scurry to court, breed, hatch, and mature before the water disappears and a season’s efforts are lost. In the photo above wood frogs have gotten a jump on the breeding season by emerging and beginning to lay eggs on the sunny side of a vernal pool. The shady side was still covered in ice.

This painted turtle has made her way up out of an adjacent wetland to lay a clutch of eggs next to a gravel road. For many turtles, egg-laying can be a particularly vulnerable time, when they travel into the uplands, often crossing roads and yards, on their way to an optimal nesting site.

What wildlife have you seen out on your runs recently? Have you heard any birds calling? Are there certain times of day or of the year when you notice more wildlife? What other signs of wildlife have you observed?

We were all drawn to the trails to run, adventure, and play. Whether it was for solitude, peace, a challenge, or inspiration, we don’t move out there alone. There’s a whole world moving around us – living, eating, breathing, growing, changing, dying, and we’re just one small piece of it. It happens whether we’re there or not, whether we notice or not, each season blending into the next. As trail runners and hikers who find connection and meaning while out in the wild, let’s also take time to understanding the world we’re in. Only by knowing something can we appreciate it and only by appreciating it can we protect it.