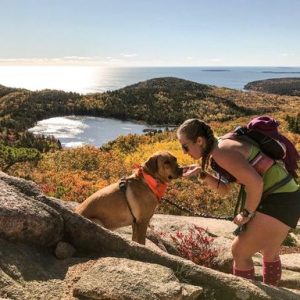 I began running when I moved to Maine to attend midwifery school and needed a way to stay active. As I began to build mileage and discovered trail running I felt frustrated at the lack of running groups in my area so I started Run For The Hills Run Club with my only (at the time) running friend in the area. Through the run club I began meeting so many amazing people and enjoyed bringing people to the trails. At the same time I was researching the effects of high level exercise (specifically running) for my senior thesis and was appalled at the lack of, and misinformation for pregnant and postpartum runners. With my background in midwifery, I thought coaching could be a great way to provide accurate and safe coaching to pregnant runners. I coach endurance runners, from the half marathon distance to ultra marathons and pregnant, postpartum and non-pregnant folks.

Your dreams are on the other side of your grit.

I coach in the same style that I provide midwifery care. While I am the “expert” in training philosophy/physiology etc. my athletes are the experts in their bodies. I encourage communication about every aspect of an athlete’s lives so that we can work together to help them achieve their dreams. 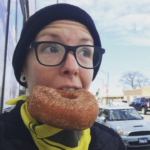 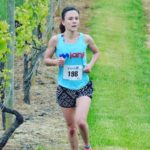 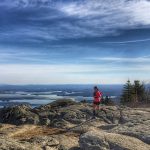 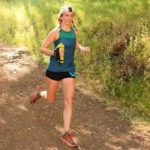 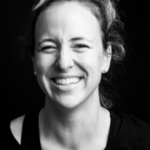 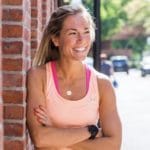