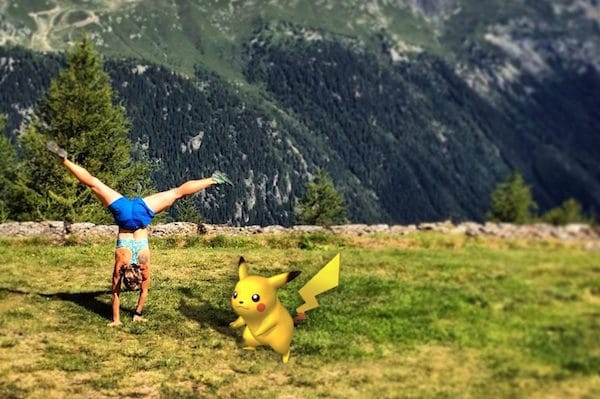 Sure, the game got people out of their seat-parked positions. Sure, it brought family and friends together. Sure, it got more people into public parks. And sure, it even got more people running. But it also got people mugged, and raped, and in all sorts of inappropriate and obscure situations. And, while it did get people into parks, it also got them there with their eyes glued to their smartphone screen. So does that justify the outdoor excursion? I don’t know. You tell me.

What I do know, though, is that just like a good conversation, there’s no right answer; there’s no singular point of view. However, there’s likely one thing that we can agree on without debate: This is merely the first step–minute crawl even–toward an increased inclusion of augmented reality in our daily sphere. 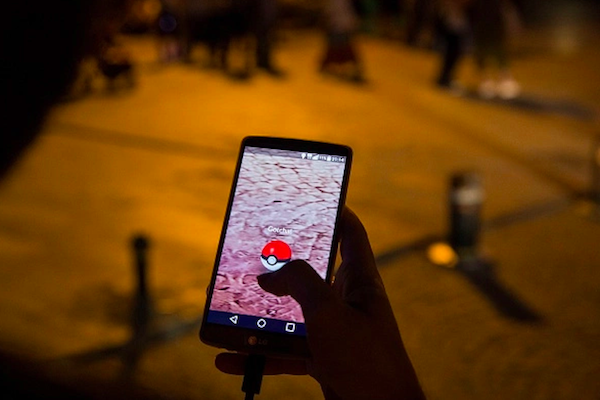 Now, before I go any further with this, I must let it be known that I have never played Pokemon Go, and as far as I know now, I never intend to. Frankly, I don’t see the point. But can I resist all the augmented and virtual worlds that may lurk in my future? Eh, probably not.

For now, these “games” seem to be limited to more urban settings (apparently you can’t find a Pokemon thing-a-ma-jig out in the woods). But didn’t Google Earth start by mapping mostly urban areas? And now entire trails and climbing routes are webbed into the ever-expanding human technological surveillance system. So it won’t be long. As humans expand further into the farthest reaches of the wilderness, technology will, for better and worse, follow.

On the one hand, being the sort of person that gets easily lost when I’m out in the woods alone, I love the idea of a future that affords me an interactive augmented reality map built into my sunglasses to help me navigate the trail and warn me if I deviate from course, for example. But on the other hand, isn’t it valuable to occasionally just get lost in the woods (I guess that’s sort of debatable)? Sometimes I just want to be phoneless with a friend amidst the vastness of land and sky. 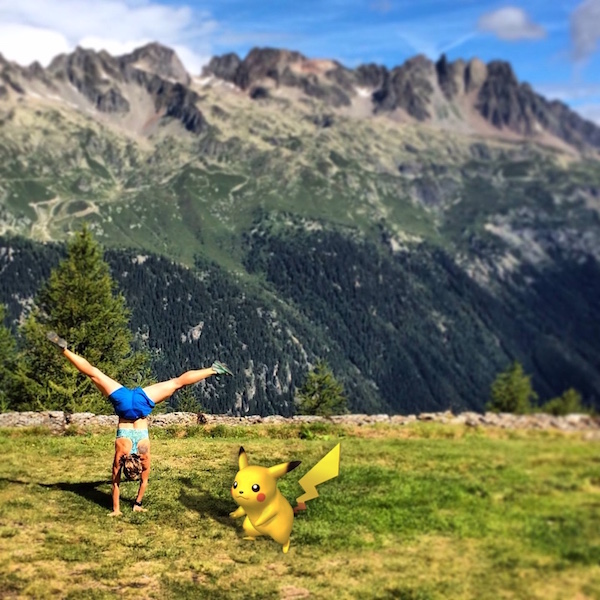 Yet I’m also one of those weird people that sometimes talks on the phone while running (it’s seriously the best time to call my mom). And so, I think it would be super rad if, occasionally, I could go on a run with a friend through a VR connection even if he or she is in a different state. But what if I do that some arbitrarily “too much” amount of time and I’m no longer present exactly where I am?

And, what if we could create a 360-degree virtual reality world of some of the most incredible trail running routes in the world and then create a treadmill/running simulation setup that allows people with no access (either due to financial or physical limitations) to explore those places? Have you ever thought, Man, I wish So and So could see this place? What if you could show him or her? It’d be cool, right? But also frustrating because the people experiencing the virtual reality trail world aren’t really there. But what if he or she was in a program that also offered real visceral experiences? (That sort of technology is currently being played with, by the way.)

It’s inevitable that technology like this will continue to develop and become more accessible and user friendly. And it’s also inevitable that it will, eventually, dramatically alter the way we interact with ourselves, with each other and with the landscape around us. Who knows exactly where the future will lead us. But as with every subject, I say we better explore all sides, even the fuzzy moral space of conflict and consequence where we don’t always like to go.

… And with that, I ask you to weigh in: With respect to the outdoor sphere, where do you think this technological path will take us?