Homepage / Community / Greatness In Being Little

Greatness In Being Little 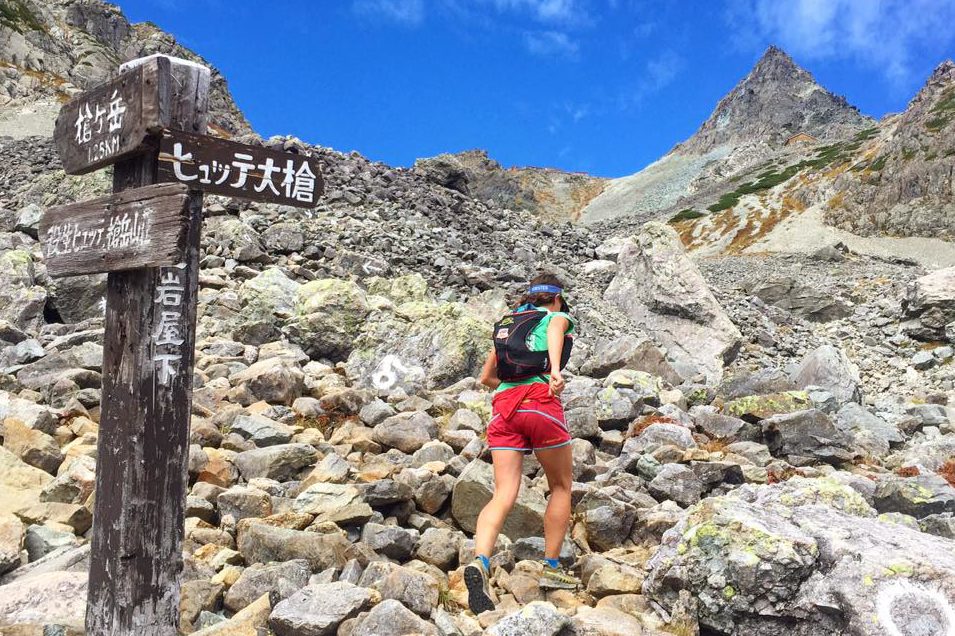 Stand tall. Hands on hips. Look forward with conviction. Now hold it. Do you feel more powerful? Stronger? Braver? Taking up space can help us feel strong in order to have the confidence to face challenges head on with courage, pride and determination. But we can we also find greatness in being little?

Earlier this month when I was traveling around Japan I was served a warm cup of humility, both literally and figuratively.

While in Kyoto, I stayed in a ryokan, a traditional Japanese inn. Part of the ryokan experience is to participate in a traditional Japanese tea ceremony, also referred to as the “Way of Tea”. At the center of the meticulously landscaped ryokan courtyard was a small, simple wooden building – the tea house. At the front of the tea house there was a large full-sized sliding door made of wooden lattice and covered in translucent Japanese paper. However, as a guest, the path through the courtyard led me past the large door to the side of the tea house where I entered through a tiny, square door called a nijiriguchi or “crawling-in entrance.” I’ll be honest, I felt a bit like I was wriggling through a doggie door. I crawled into the tea house with my head bowed and on my hands and knees and took a seat on the tatami floor beside the other guests. Next, the tea hostess carefully prepared the matcha. One-by-one she presented each of us with a cup of tea. But before handing it to us, she held the cup in the palm of her hand and with her other hand rotated the cup twice in order to present us with the most beautiful side of the pottery. In return, when each of us received our cup, we mirrored her gracious gestures: with the cup in the palm of my hand, I rotated it twice in order to honor her with the most beautiful side of the pottery before I took my first sip.

The experience was powerful and humbling. Each movement and every detail of the tea house was woven with respect, simplicity, graciousness and humility. Entering the tea house through the nijiriguchi symbolizes that inside the tea house all guests are equal. Historically, the highest caste in Japan, the warriors, had to remove their swords – the very thing that made them a warrior – in order to fit through the nijiriguchi. Furthermore, they had to bow their heads – a humbling gesture – as they joined guests from another caste inside. In the tea house, they were not warriors or farmers or trades people, they were fellow humans. Everyone was worthy of the same welcome and honored not because of their social status or achievements but because they were guests.

The “Way of Trail”

When I looked up the word “humble” in the thesaurus I found the synonym “ordinary” and the antonym “brave”. I would argue that being humble is an act of extraordinary bravery. It is easy to walk through a door standing tall and proud. It is easy to take what someone gives you with nothing more than a quick nod or a half-hearted acknowledgement because we feel like we don’t have time to be gracious or we feel like we’re entitled. By contrast, it is uncomfortable to bow and to crawl. It is humbling to notice and honor each other as equals.

I see the starting line of a trail race like a simple tea house — a place where there is no distinction between men and women, or professional and amateur. We are all runners. It is also a place where we leave behind life’s distractions and focus on the very simple act of moving on our own two feet through nature. The starting arch is a nijiriguchi through which we must bow our heads in respect. As we move across the trail and over all of the obstacles along the way, we must remember that we are all the same no matter if we are leading the pack, nestled snuggly in the middle or bringing up the rear. And just as the tea hostess elegantly rotated the cup of matcha to present the most beautiful aspect outwardly, we must strive to show our best selves to our fellow runners, the volunteers and, most importantly, to ourselves. It is the “Way of Trail.”

“A great [hu]man is always willing to be little.”