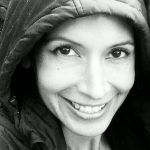 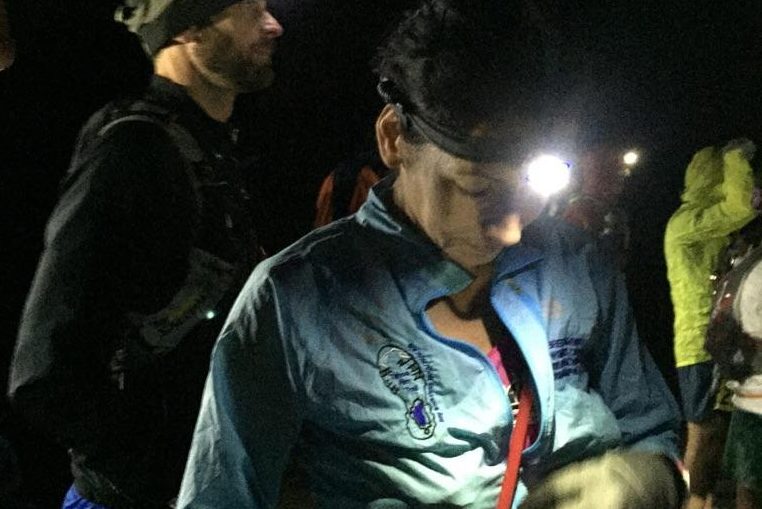 “I wish I had another two weeks to train. Then I’d feel ready,” Nedis said to me one week before her first 100k event. She admitted the thought of running her farthest distance to date was nerve wrecking, but I encouraged her and said, “Nedis, you are ready. You have done everything possible to prepare yourself. Now it’s time to get it done.”

Nedis wasn’t just nervous about the distance, she was also intimidated by the thought of running into the night. She had NEVER done this before. Frankly, I remember thinking I should have prepared her more for this part of her race. We had been focusing on progressing her distance by running more distance, but not for running in the dark.

I was not going to now suggest she start training in the dark a week away from her event. She just needed to focus on getting to the finish line. I knew she could make it. Her training was on point. Night running is a part of ultrarunning which comes with the territory. Once you jump up from 50km/50m distances your chances of running into the night increase depending on the course elements.

Pre-race jitters are a natural feeling we have leading up to the start of a race, and while we may not talk about our own, the jitters can linger up until the moment we face the starting line. Many runners feel jittery when they know they are about to put themselves in a state of discomfort. Questions of preparedness begin to creep up in our minds. Physically we may feel ready but mentally we allow doubt to take over.

Quality of Training- Getting in enough long runs.

Too Much Volume- Fear of being overtrained and not making it through the distance.

Nutrition- Having the right plan to fuel the body from start to finish.

Performance Expectations- Can I finish the distance/difficulty of the course or did I bite off more than I can chew.

Whatever your pre-race jitters might be, the most important thing to keep in mind when they begin to creep in, is that they’re NORMAL. The reality is if you have been training smart and with intention, you are most likely going to have a day that turns out better than you expected. In my case, I take inventory at least 3 weeks before a 100k or 100m race. I have found this helps to reassure myself that I have done everything in my power to ensure the best outcome. Sometimes that’s all you really need. In the end, you know you will get through the race as long as you are prepared. It is the experience that ‘I believe’ gets us out running these distances to begin with.

Take Nedis for example, after expressing to me the need for more training time and concern about running into the night. Her outcome was incredible. She finished her first 100k in under 15 hours and placed 5th woman, and 1st Female Masters on a very difficult course, UROC (Ultra Race of Champions). She said it was difficult, but knew she was ready and after running other challenging ultramarathons like the Big Horn 50 mile and Tamalpa Headlands 50k months before. Nedis realized how prepared she TRULY was. As for her concerns about night running, she said it was still scary, but she got through it!