Homepage / Community / Not Everyone Runs 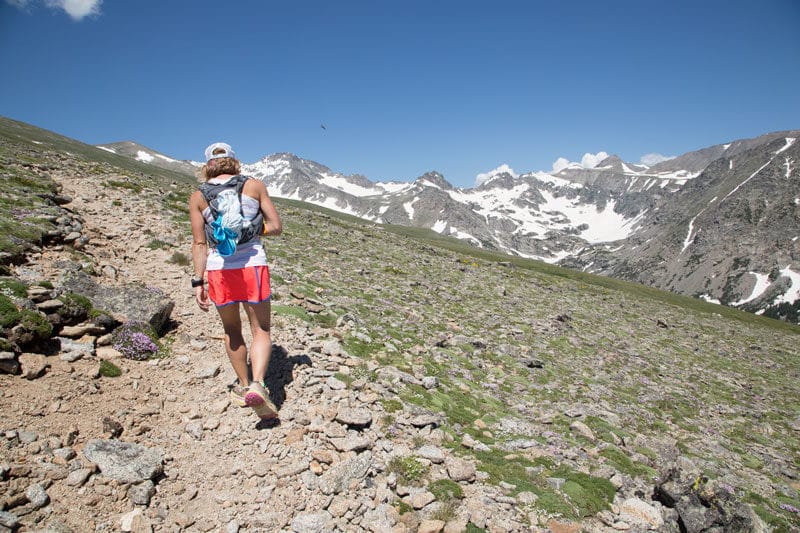 For many of us, running is a top priority, a passion we often shape other aspects of our day around. This is easy if we’re surrounded by other like-minded runners. I’ve written page after page about the importance of running as both a spiritual and mental release. But what about the other not-so-talked-about side? What about running’s selfish side?

But wait. Before you jump to any conclusions about that statement, let me just say that it’s vital we all have selfish time in our lives. We need it to stay sane. We need it to recenter and process. We need to take time that’s just for us. But what about the other people in our lives? What about all the non runners we spend time with?

I learned this the hard way. Non runners just don’t always get it. And that’s OK.

When I got back into running in 2009 after several years of sort of sporadic kind-of-running-sometimes-but-not-really-running running, I worked at a running magazine, lived with runners and pretty much ran whenever I wanted, wherever I wanted and for as long as I wanted. Everyone got it. That’s just what I did. That’s just what we all did. And so, running on my terms became normal.

After a couple years, I moved out of the house. I left my job. I dove head-first into all of my other interests that were sidelined for several years. And suddenly my running times couldn’t be so spur of the moment. I had dance rehearsal times to adhere to. And other non-running activities to show up to. And later, a partner that didn’t run. At first, I tried to maintain some level of “normalcy” with my running. Which at the time, was still more on the side of whenever the hell I pleased.

“Ashley, sometimes I feel like what we do comes second to your running schedule.”

I heard this from several people.

I heard this several times.

At first it made me upset.

… And then I started talking to more and more people with non running partners and family members. They all shared similar stories.

I heard things like “I try to run before so-and-so gets up in the morning” or “I try not to schedule runs during what would be our time together.” I heard a lot of different things.

It takes time and it doesn’t mean we have to change. It’s just important to consider the impact of our running, to think about our running–not only for the people around us, but for ourselves. It’s easy to stay in the same “box” when you’re only surrounded by people that run.

To be honest, working with my partner to “run with the least impact on our lives”  feels like more of a blessing to me now than the freedom to run whenever did. I have to think about it. I have to make each run count. I’m more in the moment during runs than ever now. And, perhaps most importantly, I’m able to look at running from a completely different (and refreshing) perspective.