Female Athlete Triad, or Not? 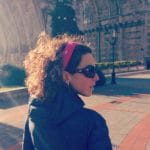 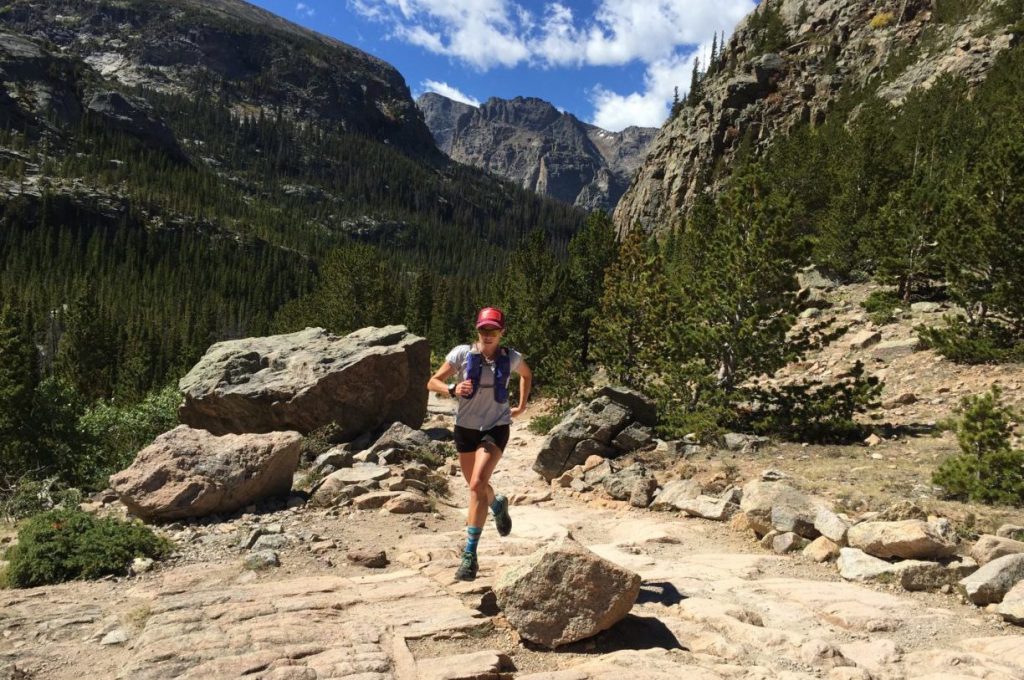 I sat on an examining table in front of the bespectacled doctor with close-cropped grey hair. She was blinking at me, unable to answer the question that I had asked. What, exactly, would you say to a very slim woman in her late thirties who typically ran over 3000 miles a year when she asked you why she wasn’t getting a period?

I knew what she was thinking; write this one off as another victim of the the Female Athlete Triad. Although it was a convenient explanation for what was happening, it didn’t quite add up for me. Yes, I was super thin, there is no question about that. However, I was not in a perilously low range of body fat, nor did I have any bone density problems. It also didn’t explain why I was getting a host of other symptoms like insomnia, fatigue, water retention, an increase in body fat (with no change in diet), and GI issues. Feeling dismissed and dismayed, I decided to do my own research.

When I stumbled upon Dr. Stacy Sims’ book Roar, I finally found what I was looking for. She describes how the Female Athlete Triad doesn’t adequately describe the constellation of issues that affect the entire body. It’s not just a question of missed periods and bone density. The problem is a disruption of normal endocrine function as a result of something that made me cringe to read it; inadequate nutrition.

Relative Energy Deficiency in Sport, or RED-S, refers to impaired physiological functioning caused by relative energy deficiency, and includes but is not limited to metabolic rate, menstrual function, bone health, immunity, protein synthesis, and cardiovascular health. The massive caloric expenditure associated with endurance exercise, more often than not, puts women into a chronically hypocaloric state. Over time, the stress from this will eventually disrupt normal endocrine function and bring on a host of symptoms across multiple body systems.

Apparently, I was not the only one who missed this connection between calories and the endocrine system. Margot Mountjoy, an MD. PhD from the University of Guelph and the author of the International Olympic Committee (IOC) statement on RED-S, said in a recent presentation that although athletes suffering from RED-S are experiencing major health implications, the vast majority of them don’t know what the problem is and aren’t prepared to fix it. The hope is that with the IOC’s weight behind the RED-S discussion, more athletes and coaches will be able to recognize and remedy the problem before athletes become sidelined by declining health.

Now that I had a concrete answer to my amenorrhea, there were no excuses. I had to get brutally honest with myself and admit that I was not eating enough to support my training. I also had to ask myself why I wasn’t eating enough. After much thought, I could point to three reasons. First, a diagnosis of Celiac Disease at age 25 gave me a harrowing fear of certain foods, as I was convinced that they would leave me feeling sick and in pain. I cut all of those foods out of my diet without thinking to replace them with foods that I could tolerate. Second, I am a mid-pack ultrarunner, at best, and was convinced that being lighter would make me run faster and more efficiently.

On my 40th birthday, I made a decision. I would do what it took to eat enough and take some time off of running to get my hormones back in order. I am not going to tell you that it was easy, but I am going to tell you that it only took me 60 days to get my first period in almost five years. Yes, I gained weight and lost some running fitness but, I also halted the symptoms of RED-S. I am sleeping through the night, don’t have problems with my blood sugar, only retain water right around my period, and am free of that constant nervous anxiety.

Learning about RED-S was the push I needed to get real with myself and defeat amenorrhea. I simply would not allow myself to be my own obstacle. I am back running again and just did a 50K last weekend, which I completed while having my period, of course. I thought about complaining, but I wouldn’t dare. Instead, I stuffed a tampon in my pocket and smiled…happy for the privilege.