Where to Run in Pittsburgh, Pennsylvania 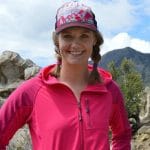 Lynne is an early 30s gal who spends her weekends seeking out trail time in the Colorado Rocky Mountains. A perpetual learner, she’s explored trails for running, rock/ice climbing, hiking and fallen in true love with trails that take her backpacking and skiing. Off the trail, she’s works at a high-growth tech company based in Denver, CO, and is happy to swap adventure stories over a cold IPA.
More From Lynne Petre 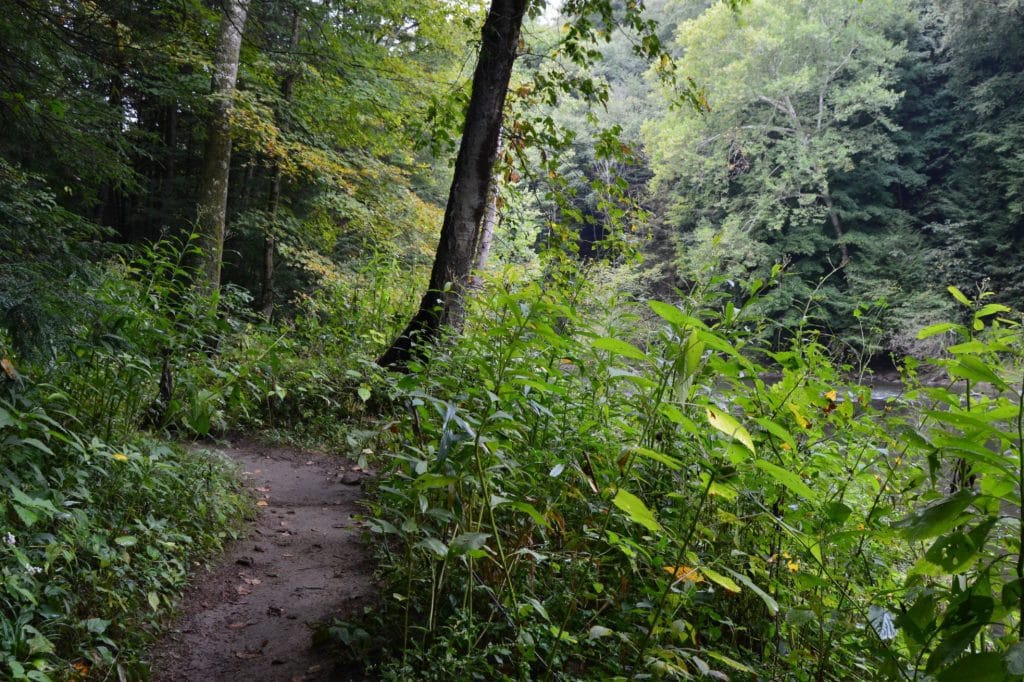 When my husband was accepted into grad school in Pittsburgh and we moved across the country from Denver, I was unsure what to expect when it came to trail running (and an active community, in general!). I was pleasantly surprised to find that not only is there an active community of runners but there are also several trails to run on!

Pittsburgh is nestled in the southwestern corner of Pennsylvania, at the confluence of the Allegheny, Monogehela and Ohio Rivers. Called the ‘City of Bridges’, there are more than 400 bridges throughout the greater Pittsburgh area! Pittsburgh is full of hills – both rolling and steep! – which make running in the city challenging and fun; there’s certainly no shortage of hill repeat routes. Due to it’s proximity to the rivers, Pittsburgh is a humid climate throughout all 4 seasons. Spring and fall are lovely with cool mornings and warm, drier afternoons while summer can get hot and sticky. The two winters I spent in Pittsburgh were relatively mild but I hear it can get quite cold and snowy most years.

Frick Park, Schenley Park: These urban parks immediately transport you out of city life into heavily wooded, rolling trails. The winding trail segments offer a choose-your-own adventure feel for a 2-4 miles run. Another bonus is these parks are approximately 1 mile apart so can easily be linked for a longer run with trail miles. These parks and routes are highly trafficked so no doubt you’ll encounter into fellow runners on these trails.

McConnell’s Mill: A short drive outside Pittsburgh, McConnell’s Mill has 9+ miles of trails, including Slipper Rock Gorge Trail which is a 12 mile out-and-back segment. Slippery Rock Gorge is called this for a reason so it’s important to use caution on the slick rock segments. I loved running McConnell’s Mill in the summer months – the trails wind through dense forest so there’s ample shade to keep cool.

Laurel Highlands: The Laurel Highlands trail is 70+ miles long and includes shelters every 6-12 miles with water pumps and outhouses (tent camping also available) which makes this a great trail for long runs. The highlands sits at 2500 feet in elevation so is usually cooler (and less humid) than Pittsburgh so don’t forget to pack a light jacket for these runs. Laurel Highland trails are also excellent for ‘leaf peeping’ in the fall so plan to run in late September/early October when the leaves are changing.

Montour Trail: Minutes from downtown Pittsburgh, one entrance to the Montour Trail starts just south of the Pittsburgh International Airport, although there are several entrances throughout this trail system. These various entrances (with bathrooms!) are located every few miles along the trail which make it great for point-to-point runs with a friend – drop one car at your end point and carpool to another point on the trail and run from one car to the other (I typically ran out-and-backs because I often ran by myself). Because it’s close to the city, this trail gets lots of use so be prepared to share the trail with bikers and fellow runners on while you’re out. I This multi-use, crushed limestone trail is great for running and there are even a few trail races held here throughout the year.

Pittsburgh’s foodie scene has been booming in recent years so you’d be hard pressed not to find something you like. A few of my favorites in and around Pittsburgh are:

Pittsburgh is home to Dick’s Sporting Goods headquarters which has launched an interesting spin-off concept called Chelsea Collective. The store hosts yoga and fitness classes and sells a curated collection of women’s fitness and althleisure wear.

Unfortunately, my favorite running store, True Runner, closed it’s doors earlier this year but there are other specialty running stores in the are including Fleet Feet and Elite Runners (which hosts weekly run groups!).

My time in Pittsburgh has wound down as my husband’s grad school program has ended but I’ll remember these trails fondly! I trained for the Pittsburgh Half Marathon in 2016 running many miles at Frick and Schenley parks and enjoyed my time on the further-from-the-city trails even more. If you’re visiting or new to the area, don’t hesitate to reach out to the Pittsburgh running community on Twitter – the group is surprisingly active! A quick search for #Pittsburgh and #running brings up a whole slew of ‘tweeps’ I’m fortunate to have met and now call friends. I know they’d love to run some miles with you, too.

Lynne is an early 30s gal who spends her weekends seeking out trail time in the Colorado Rocky Mountains. A perpetual learner, she’s explored trails for running, rock/ice climbing, hiking and fallen in true love with trails that take her backpacking and skiing. Off the trail, she’s works at a high-growth tech company based in Denver, CO, and is happy to swap adventure stories over a cold IPA.
More From Lynne Petre 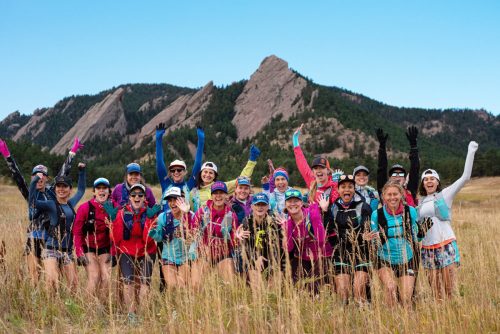 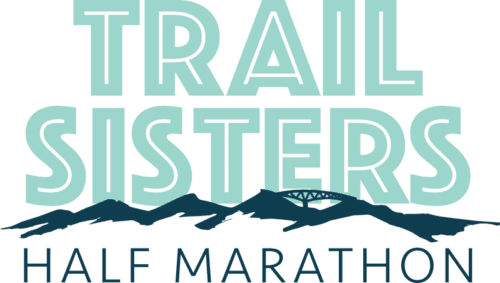 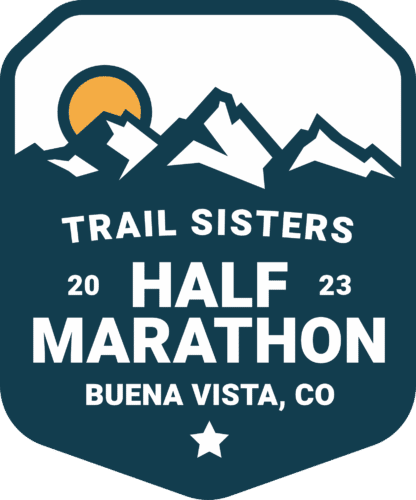