Homepage / Community / Mothers and Daughters (and Sons too)

Mothers and Daughters (and Sons too) 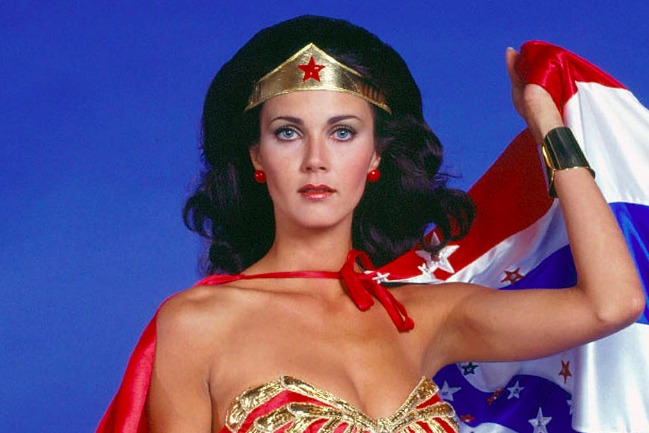 “Girls become lovers, who turn into mothers, so mothers be good to your daughters too” – John Mayer

Girls today are constantly bombarded by images of what girls and women should look like, no different from when I was young, or my mom, or her mom.  I can remember some of my own personal female idols from pop-culture: Wonder Woman, Gem, Rainbow Brite.  I had another idol though, a little closer to home, my mom.

What kid doesn’t adore their mom?  Maybe it’s because kids still have the ability to see a person’s true beauty and not judge by the air-brushed standards of society.

Like many women, I remember my mom scrutinizing her appearance, standing in the mirror picking apart her own faults, something she would have never dreamed of doing to someone else.  The funny thing about it all was that she thought I was beautiful, and yet I looked like her.  As I grew I began to find the “faults” in my own body.  Please let me be very clear that I am in no way blaming my mom for this, her judgement of her own body was simply one more piece of evidence added to the messages from society that I would never measure up. It was a message that she herself had received long before me.

Running competitively in high school and college exacerbated the situation.  I wouldn’t say I had an eating disorder, but I definitely had disordered eating.  So many of the fast girls were also thin.  The girls around me obsessed about the calories they were putting into their body, and so did I.  From high school to college I dropped around 20 pounds, and I had total loss of my period for 3 out of the 4 years in college.  I did get faster during this time, but I can’t imagine at what cost.  I was vegan during college as well, but it was with a twisted perspective, using it to limit the amount of calories I took in.

After college I went into Peace Corps, and I hit a breaking point.  I was burnt out.  Running stopped being fun because my body wasn’t getting what it needed to allow it to be strong and perform.  I took 6 months off running and gained quite a bit of weight.  At that point I was probably heavier than I should have been.  I came back to the states with a new husband, in a relationship that in hindsight was no healthier than my relationship to food had been.  I had my first son, and slowly started back into running.  I also got divorced, a burden at the time but a blessing in the end.

Through all of the trials I endured, I rediscovered my roar, and then some.  I returned to veganism, but with the intent of nourishing my body properly.  I advanced my career and education.  I focused on raising my son to be a good man.  I met my current husband who fell in love with the strong woman he saw (or maybe he was just too scared to say no) and we had a second son together.  I also rediscovered a positive relationship with running and my body.  My body had produced two small humans.  It could carry me long distances.  My legs and arms might not have been marathon-runner-thin, but hot-damn they had some muscles in them and I found that if I focused on strengthening them instead of shrinking them my running actually improved.

Now the circle of life has turned a little bit, and I have children that adore me the way I adored my mom.  While they’re both boys, I know that the messages I pass on to them when I talk about myself and my body are the ones they will use to evaluate the women in their lives.  And so I let them see me work hard for what I want.  I let them see that I’m proud of what my body accomplishes, and I’m proud of the fact that it doesn’t look like the images in magazines and commercials.  I let them see me nourish and take care of my body so it can be at its best.  I hope they learn through me that a girl can do anything a boy can do, and sometimes better, and that the best thing they can do is support her in that.  And I know when they look at their Mimi they see the same beautiful woman I did all those years ago.

Nourishing My Body Through Running

Des has long been known as the crazy vegan runner around her small town, and she has continued to earn that title by adding Spartan races and trail ultras to her running resume.

She is a wife and mother in an active family and often finds herself saying things like “No, wait, don’t jump off that!”.  She likes challenging herself, and hopes she inspires others to find their own challenges.