Homepage / Community / What Makes You a Runner?

What Makes You a Runner? 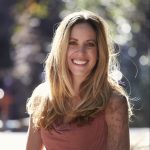 Allison Arevalo is an entrepreneur, chef, freelance writer and trail runner. She’s the co-founder of Homeroom Restaurant and co-author of the best-selling Mac and Cheese Cookbook. She lives in Oakland, CA with her husband Alejandro and their two boys, Nico and Luca, and spends her days running through the redwoods and writing about her adventures at www.allisonarevalo.com.
More From Allison Arevalo 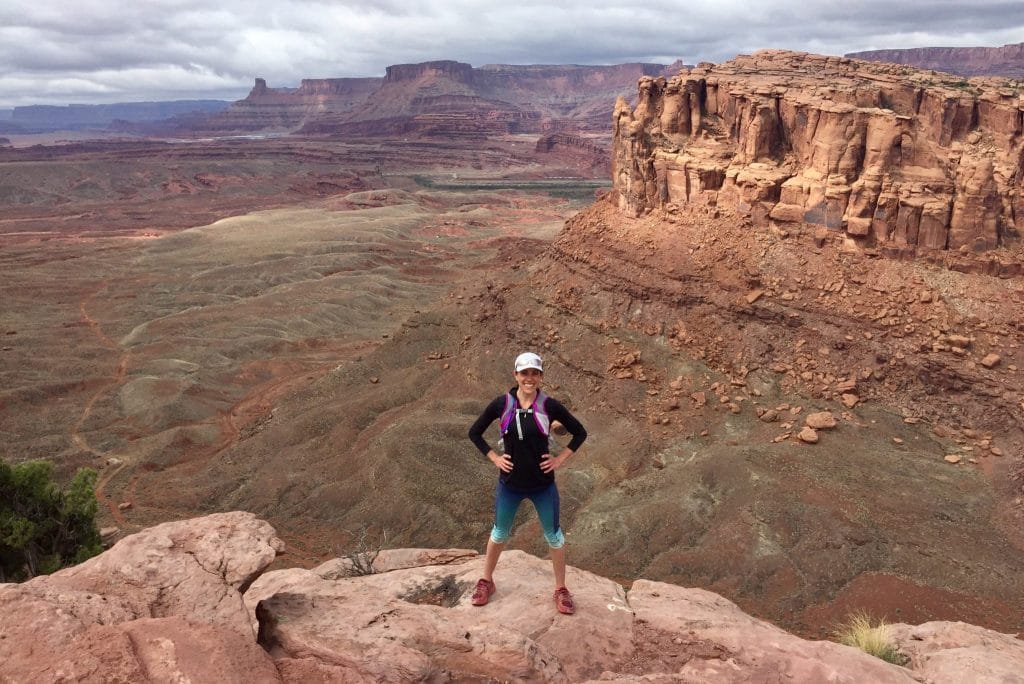 I used to struggle with admitting it. I AM a runner. It felt wrong. It felt like a lie. All those people out there, all those women climbing mountains, finishing race after race after race, wearing trucker hats and hydration vests, they were the runners. The real deal. They have something I don’t have. They are stronger, faster, better than me. They are runners. I just play one in real life.

This idea of imposter syndrome is everywhere. I mean, if Sheryl Sandberg thinks of herself as an imposter, what hope do the rest of us have? We all have felt it. And not only in our running, but in all aspects of our lives: we’re not good enough parents, we’re not worthy of our job title, the wealth we acquired was all luck, and on and on. I know for me that was true. Not only was I not able to call myself a runner, but I believed my successful business was also luck, and I wasn’t a true entrepreneur like Yvon Chouinard or Mary Anderson (as extreme examples).

But running was my sanity. If I didn’t run for two days in a row, I’d be irritable, anxious, inpatient. I had to run. And, because I’m a woman and it’s what we do, I had to be the best runner. Being just a runner wasn’t good enough. Just as opening a mediocre restaurant wasn’t enough, it had to be the BEST restaurant. I can’t just throw a little birthday party for my son, it has to be the most Pinterest-worthy dinosaur party a three-year-old ever had.

So in order for me to call myself a runner, I had to be the best. And I was going to prove it at my first race, the Brooklyn half marathon. I was pretty fast. I was running 10Ks in 42 minutes. Easy. I’d run from my three-story brownstone, down Clinton Avenue, and across the Brooklyn Bridge at sunset. I’m assuming most of you reading this have witnessed some incredible sunsets on the trails, on the beach, on the tops of mountains. But if you’ve never seen the Manhattan skyline glowing from the setting sun, the sky a tie-dye swirl of deep pink, fiery orange, soothing purple. The zig zag of the towering buildings reflecting the hues back at the sky, then you’re missing out on the view of a lifetime.

It is magnificent. It made me run even faster. It made me feel invincible. The city will do that to you. And you won’t even realize it’s happening.

So I trained in and out of the boroughs of New York City. Running through the produce stalls in Chinatown, over the Manhattan Bridge. Around Prospect Park and sidestepping the strollers and high heels in Park Slope.

Come race day, I was ready. I was running with my friend George, my neighbor in Carroll Gardens. George was running with the 7 minute per mile group, and egged me on until I joined him up front. The first few miles were a back and forth along the Coney Island boardwalk. I killed it. I bolted as fast as I could, keeping up with George and feeling the adrenaline surging through my veins. But as the miles progressed, I got slower and slower. Between miles six and seven I heard something pop in my knee and a sharp pain jutted up my thigh. I didn’t care. I kept going. I ended the race in 1 hour 57 minutes, a far cry from my goal of 1:45. And I was completely spent.

Looking back, I of course made all the rookie mistakes. I started too fast, didn’t pace myself, I wasn’t doing any cross-training at all. It’s very clear to me what happened. But at the time I was devastated. I wasn’t good enough to run races. I didn’t have enough endurance. There’s no way I’d ever do a marathon.

A few months after the Brooklyn Half, my husband and I packed up our lives and drove out west for the sunny skies of Oakland, California. It was there that we opened a restaurant, bought a home, became parents to two wild and adorable little boys.

It was also there that I discovered trail running. Dusty single track winding through ancient redwoods. Wide fire roads ascending over a thousand feet and leading to an expansive view of San Francisco and the Golden Gate Bridge. Waterfalls, streams, eucalyptus, wild turkeys, wildflowers, coyotes, these trails had everything. I was hooked.

But I still couldn’t bring myself to race. I started reading trail running magazines, running websites, looking up running photos on Instagram. I wasn’t one of them. I was a Brooklyn girl getting lost after making one left turn. These runners had mountains and dirt in their blood. They’ve been running here their whole lives.

I wasn’t racing, but I did sign up for a running clinic in Moab with Run Wild Retreats. And everything began to change. I met incredible women on that trip. Strong women with varying running experience, who ran at all different paces. There were ultra runners and casual runners and everyone in between. And the thing was, these women didn’t care if they were the fastest or the best. They ran anyway. They ran for their sanity, for their love of adventure, for the views, for their health, to escape, to be found. Just like me. And, they all ran races.

There wasn’t a single defining, “Aha!” moment, but for the months following the retreat, I realized that because I was so busy trying to prove myself (to who I still don’t know), I was depriving myself of the full pleasure of being a runner. All the mental clarity, the focus, the sense of achievement – it was all lost on me. I’d be so angry after a run if I didn’t PR a segment on Strava or if my10K was a few seconds short of a record, that I didn’t even realize how good I felt at that moment. I would even stop my Garmin if I had to slow down for a sip of water.  Because if I wasn’t hitting the numbers, I wasn’t allowed to call myself a runner.

How crazy is that? If this sounds familiar, if you are so hard on yourself for not hitting a PR, try leaving the watch at home. Know that you are badass runner no matter what your pace, and revel in the incredible pleasure of finishing a difficult run.

Because now I know that keeping up with George will not make me any more of a runner. I don’t need an Instagram feed full of glamorous running selfies to justify my running existence. I run because I love it. And whether I run a mile in 6 minutes or 12, I am a runner. Whether I have 30 followers or 300K. I am a strong runner. And, I just signed up for my first race in 11 years: the Joshua Tree Half Marathon.

Allison Arevalo is an entrepreneur, chef, freelance writer and trail runner. She’s the co-founder of Homeroom Restaurant and co-author of the best-selling Mac and Cheese Cookbook. She lives in Oakland, CA with her husband Alejandro and their two boys, Nico and Luca, and spends her days running through the redwoods and writing about her adventures at www.allisonarevalo.com.
More From Allison Arevalo