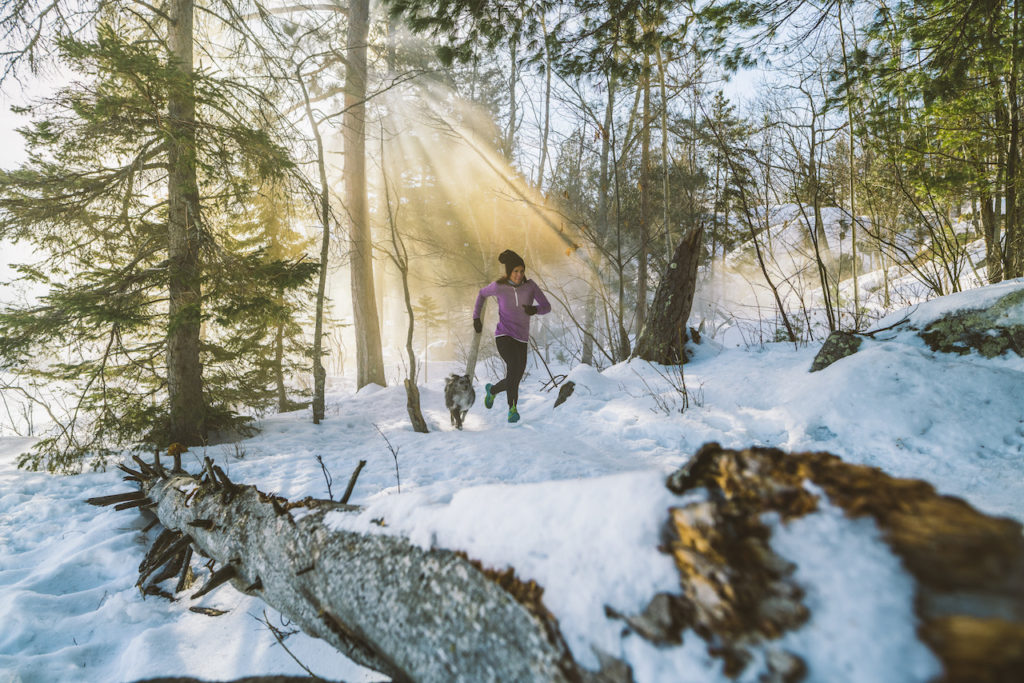 Before announcing the six recipients of the Trail Run Adventure Grant presented by Merrell and Trail Sisters, we want to say thank you to all those who applied! We received an incredible 241 submissions! Each trail run adventure (TRA) had a unique aspect, whether it was the location, reasoning or overall goal. You can imagine how hard it was to narrow 241 submissions to six awardees.

Without further ado, here are the awardees and their TRA:

Lacey will attempt to set the overall Fastest Known Time (FKT) for the Superior Hiking Trail (SHT). The SHT is a 300+ mile trail that follows the contour of the north shore of Lake Superior through the forests of Minnesota. The trail head starts at the Wisconsin border and ends near the Canadian border. She is aiming to complete this journey by the end of September 2019. Lacey will do this adventure supported, meaning she will have someone crewing and setting up camp for her. The decision to do it supported came from Lacey’s desire to share the adventure with others.

Madeline and her best friend Sasha Teninty are going to attempt the unsupported Fastest Known Time (FKT) of the Three Sisters Loop. The loop is a 47-mile run through the Cascade Mountains in the Three Sisters Wilderness in Oregon. The run starts at Pole Creek Trailhead and covers trails and a few rocky scrambles through 6,700 feet of elevation change. They hope to complete the run before the snow arrives in early October 2019.

Utah’s Buckskin Gulch is the world’s longest, deepest slot canyon. The trail includes waist-deep water, creamsicle-colored slick rock, sandy beaches, natural arches, soaring walls…and more! The terrain ranges from flat-bottomed, belly-sucking slots to waist-deep pools of muddy water over boulders, depending on recent rainfall. At least one spot will require ropes. Only 20 people per day are granted overnight permits to traverse the canyon, and Becky along with her adventure partner Tracy were lucky enough to score permits for April 27-May 1.

Leigh’s adventure involves sharing am outdoor experience through the Maroon Bells Wilderness with her mother Betsy. It’s about celebrating mother-daughter sisterhood, and the DNA that gets passed down from generation to generation, nurturing adventurous spirits. This July, Leigh and Betsy will tackle the iconic 10.2 mile route between Aspen and Crested Butte. This trail will take them up and over the 12,500 foot West Maroon Pass.

Kimberly’s personal style is predominately long days of off-trail, cross-country travel through high, alpine terrain. She’s a fan of taking the path less traveled, and to summit peaks along the way. She has proposed a 100 mile route paralleling the spine of the highest part of the rugged, dramatic, and pristine Sierra Nevada mountains in California. The route includes 45,000’ of ascent, 45,000’ of descent, 18 peaks (seven above 14k, most of the rest above 13k), and 15 high passes. Kimberly will carry all of her overnight gear, three days of food at a time, and will have one cache along with one restful night’s sleep in a vehicle at a trailhead halfway through the trip. This is a fastpack style adventure with lots of strong hiking and jogging downhills.

Amal’s trail run adventure is a solo 470-kilometer pilgrimage through Lebanon. The Lebanon Mountain Trail (LMT) is the country’s longest thru-hike trail, covering a cumulative elevation gain of 22,000 meters while traversing over 70 towns, archaeological sites, and Bedouin encampments, diverse landform and geology, and idyllic scenery. She will be surrounded by medieval monasteries and convents carved into rugged cliffs, stretching as far back as human history can be traced. Amal will also encounter eclectic microcultures, dense vegetation, showcasing a blend of cedar (a national symbol and major source of pride), fir, cypress, juniper, Judas, apple tree orchards, and crimson poppy; snow-blanketed mountains feeding into potable springs; rugged mountain ranges and valley; and gorges concealing caves of Jurassic limestone. The LMT offers a unique glimpse into the splendor and rich history of this Middle Eastern gem.

Each of the six awardees will receive $500 and a gear package from both Merrell and Trail Sisters to equip them for their TRA. After their adventures are completed, the awardees will share their experience with the Trail Sisters community via an article on the website. We hope their TRA will further inspire and empower more women to get outside and create their own adventures.

For all those not receiving a grant, we sincerely hope you will continue your efforts and determination in making your TRA a reality. There’s nothing better in this world then doing the things that make your heart sing and bring a smile to your face.

Gina has always been stubborn and bold, so when it came to advocating for women’s rights and equality in the outdoors, she was bound to make some changes. As the founder of Trail Sisters, Gina’s goal is to help create opportunities and grow participation in women’s trail running. Gina is also a professional ultra trail runner, and when she’s not on the trails logging miles, she’s most likely trying to potty train her new Airedale pup, Ezra.
READ ARTICLES 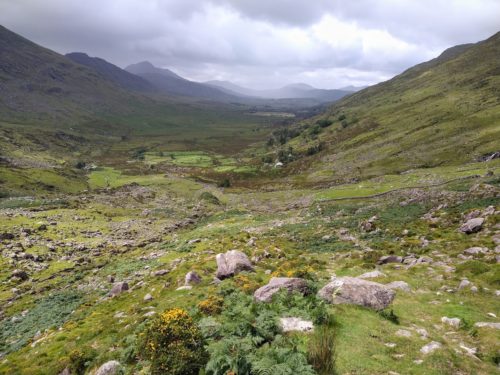