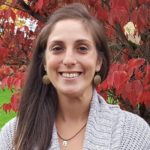 Danielle Snyder, is an avid trail and mountain runner who lives in Bend, Oregon. As a clinical social worker, coach and athlete, she has personally and professionally witnessed the tremendous connection between athletes’ mental well-being and their athletic performance. Through her work she is constantly seeing the connection that positive self-talk has on training outcomes. In order to help athletes excel in life and athletics, she developed a program that focuses on creating mental resilience and building confidence . As the founder of Inner Drive Athlete (https://innerdriveathlete.com), the program is helping to empower athletes to live their best lives.
More From Danielle Snyder 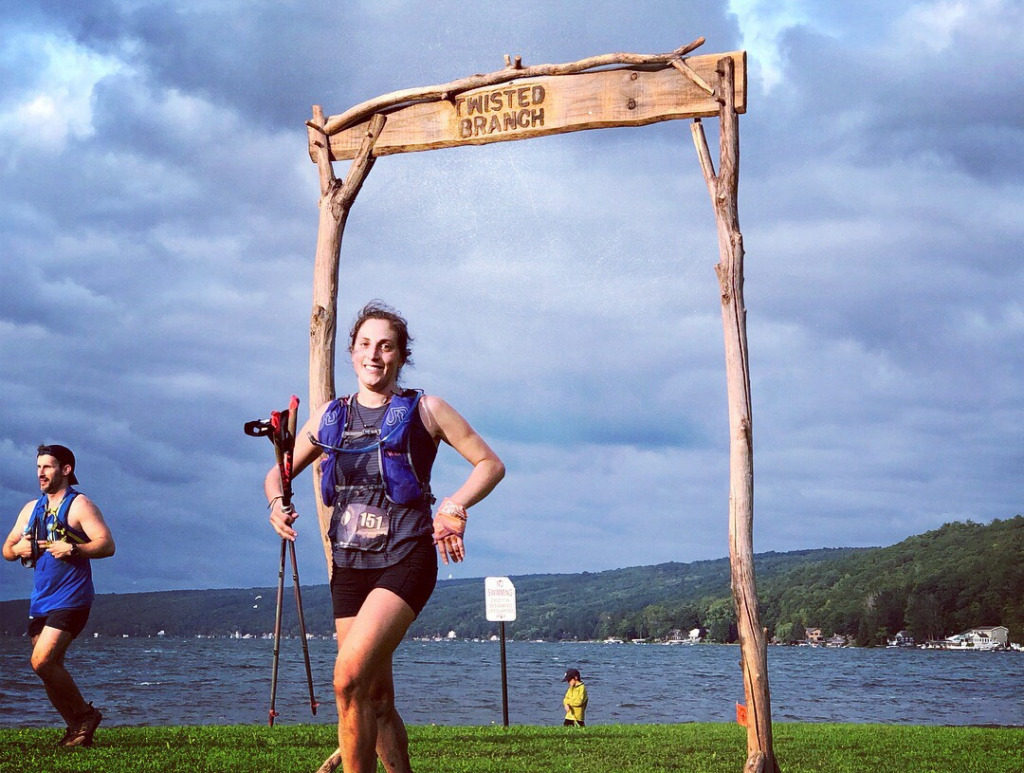 I recently was volunteering at a kid’s triathlon in which the youngest participants were three and the oldest were 12. I had this amazing opportunity to be at the bottom of a hill in which I could witness the difference between the kid’s responses (most of them verbal) prior to the hill. I was also able to witness how the parents responded to their kids climbing the hill. The younger children actually vocalized out loud their belief in themselves, saying statements such as : “You got this!” “You are strong and tough”. The older the children, the less likely they were to vocalize out loud how they felt during the race, and if they happened too, their response seemed to be more negative and discouraging. Further, the older children’s parents appeared to be less encouraging of their kid’s strength and instead more focused on their child beating the person ahead of them.

I was left feeling so encouraged by the younger kiddos and wanted to put them in my pocket for hard times! I want my own personal cheerleader! On the other hand, it was utterly heartbreaking to watch the passion of the sport being drained from the older kids. What happens to us in which the activities that bring us the most joy can also bring us the most pain as well?

When is the last time you cheered for yourself before a tough workout or during a tough moment? I would place a bet you are more likely to cheer when you are doing awesome and not when you are struggling. We have been raised in a time period that does not normalize or discuss negative self-talk. This experience got me to thinking about my own inner critic and if I could remember when my self-talk changed from positive to negative.

Was it the external pressure, how adults spoke to me, society, myself or some other factor that started this long line of negative talk rather than being a cheerleader? I am not sure it matters as much as I have created this relationship with my inner critic that is negative and mean. As soon as those negative voices start, I invite them in and give them more fuel rather than compassion. And I am starting to get really pissed I allow myself to treat ME this way. I wouldn’t let someone else treat me poorly, so why do I continue to give myself permission to be abusive?

Point is, we all have those inner critics that emerge when we are struggling during a race/ hard run or hard moment. That inner critic goal is to bring us to our knees and make us play out our self-fulfilling prophecy. Ultimately, those voices are part of being human! Most of us don’t see the voices of a separate part of their identity and instead listen to the negativity. Most haven’t learned to challenge those voices and instead have joined the negative chatter making themselves feel even worse. This can add to the cycle of feeling disempowered and incapable. The amazing thing is, just as we can grow our running muscles, we can also change and develop muscle power in our brain. Therefore, how you respond to that inner critic can change and adapt with practice (how cool is that ?!).

Over the past few months I have made a pledge to stop beating myself up when that inner critic shows up. Rather than joining in the battle against myself, I am going to use it as a time to be more compassionate, curious and vulnerable. I know that during challenging moments in the past, I often use it as way to feel not good enough, strong enough or worthy. Watching those kids compete at the triathlon changed something for me. Life is hard and I reject letting society, a race or anything else tell me how I should feel about myself. I am going to decide my path and I am going to respond with empowerment rather than a sense of failure. I know those negative thoughts will show, and I will practice responding differently with my positive cheerleader directing the mind.

I’m working on debunking the belief that being hard on yourself makes you a better athlete and invite you, Trail Sister, to join me in this pledge. When your inner critic shows up (and it will), be compassionate in your response and don’t let it be stronger than your cheerleader.

Look for the positives, look for those small moments of gratitude and keep moving. You are enough despite what that critic tells you, that inner critic just needs more love and lessons on how to treat you better. You deserve the room in your life and on the trails to make mistakes, have “bad” races and make mistakes. These lessons will teach you how to be more powerful and resilient if you welcome them with curiosity,  compassion and the desire to learn. Not only will you be happier, but time and time again, athletes perform better with less negative thoughts and less stress. I believe in you, and now you need to believe in you. Join the pledge to be more compassionate to yourself.

Danielle Snyder, is an avid trail and mountain runner who lives in Bend, Oregon. As a clinical social worker, coach and athlete, she has personally and professionally witnessed the tremendous connection between athletes’ mental well-being and their athletic performance. Through her work she is constantly seeing the connection that positive self-talk has on training outcomes. In order to help athletes excel in life and athletics, she developed a program that focuses on creating mental resilience and building confidence . As the founder of Inner Drive Athlete (https://innerdriveathlete.com), the program is helping to empower athletes to live their best lives.
More From Danielle Snyder