Finding Support in Your Local Community by Overcoming Intimidation 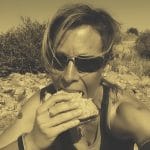 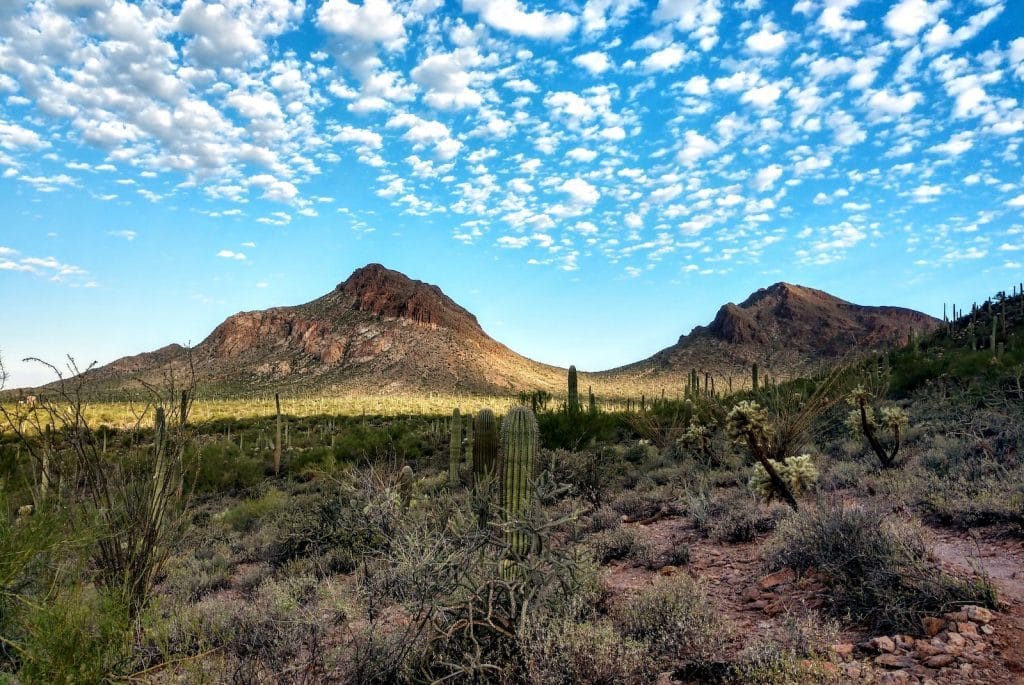 The universe seemed to be conspiring against me by repeatedly directing me towards our local trail running group.

I had never been a runner, per se, although I wished many times I was. I read Born to Run, Eat and Run, and Finding Ultra. These stories had left me with visions of long-distance runs over trails, effortlessly breathing in striking landscapes with my twinkle toes delicately touching down and springing up again.  This daydream gave way to reality and I would look down at my cinderblock feet and exhale with a shallow sigh. I wasn’t a runner and I needed to accept that.

At some point along the way, a confluence of events took place in my life, and I began alternating hiking and running while on the trail. I had been running, consistently, a little less than a year, and I continued to hit the trails more and more.  The solitude and simplicity were what I appreciated the most, and of course the challenge. These qualities quickly became a therapeutic necessity.  A few friends offered to run with me, but I turned them down stating that running was “my time.”

As a newbie, I had no concept of the what, when, how I should be running.  Was I even good at this? Did that matter? All I knew was that I thought and talked about running all the time and it’s a safe bet I was annoying everyone. To save herself, a friend of mine pointed me to the Tucson Trail Runners (TTR) Facebook group. I joined and looked through the content, these folks were way out of my league.  The group was mostly comprised of experienced trail and ultrarunners.  While the Facebook group had a variety of members, the core TTR group was more of an ultrarunning club where folks could run together while training for their races.  I scoured their website and noted that most of their scheduled runs averaged between 16 and 20 miles on some difficult local trails. I felt a little disheartened, but I stayed a member on Facebook and posed the occasional question which was always met with an enthusiastic answer or ten.

Then I stopped progressing. Several “clues” nudged me into leaving my comfort zone and face my insecurities. I received reassurance on the group page that TTR was “a welcoming and approachable group.” A few other newbies went to a run and made the same claim.  While shopping at our local running store (The Running Shop), a gentleman encouraged me to sign up for a run with TTR (plus I’d be eligible for a 10% store discount!). Still, I played out paranoid scenarios of what it would be like.  Would people try to talk to me and I’d be too out of breath to respond? How embarrassing would that be? What if I couldn’t do the whole run or I didn’t know proper running etiquette and did something dumb? What if I had to go to the bathroom?

Eventually I gave in. I signed up for TTR’s shortest run of the series which would be my longest run ever by 2.8 miles. It was a trail I’d run many times but always turned around where I lost cell service. Therefore, I wasn’t completely out of my comfort zone.  We met in the parking lot and signed in with the RD (I figured out this meant “race director”). I didn’t recognize anyone from my Facebook interactions although I knew they were there. Everyone looked fast and happy. Everyone was FAST and happy.  I resigned myself to a slow pace knowing this would be a long run for me. As it turns out, I didn’t have to worry about having an out of breath conversation or going to the bathroom because everyone was far ahead. Somehow, I managed to keep myself openminded and positive.

As the fastest runners were passing me by on their return trip, I was still plodding towards the turnaround. This could have felt defeating, but I noticed smiling faces and heard kind words of encouragement. Once I arrived, I met a few folks who took a quick picture to “prove we had made it” and headed back. I still had energy for the way back as I picked my way over rocks, the cool air hitting my sweaty shirt. When I made it to the parking lot I was overjoyed, and I found everyone drinking, eating food, and chatting. This was an unexpected and welcoming sight.

Since this run, TTR has been a wonderful resource and a gift. They encouraged me to complete the Mount Lemmon Ascent (18.7 miles with over an 8,000 ft gain). I never would have finished without the support of two new friends along the way. I’ve signed up for my first 50k, again encouraged by a friend. I run the track and attempt interval training with some other TTR folks frequently. What’s gained out of becoming a part of a local running community is far worth the risk of intimidation and vulnerability. I finally have people to talk to who are equally obsessed with running as I am. I have people to run with on trails I normally might not try on my own. I have a better idea of what I am capable of thanks to the encouragement of others who have a better grasp on training and potential than I do. More than this, there is something that happens beyond description through these shared experiences. Truly, running is not a solitary activity as many assume, but a community of like-minded friends.

I encourage women, particularly, to come out of their comfort zone and find support in their local running communities or start their own. The biggest thing you risk losing when running in community is the occasional toenail.