Homepage / Community / I’m Not a Runner

I’m Not a Runner 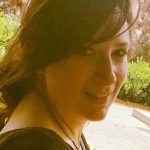 Julia Smith is a professional wildlife biologist who chased her passion through nine states before landing in the incomparable and rugged outdoor beauty of Washington state. She is a runner.
More From Julia Smith 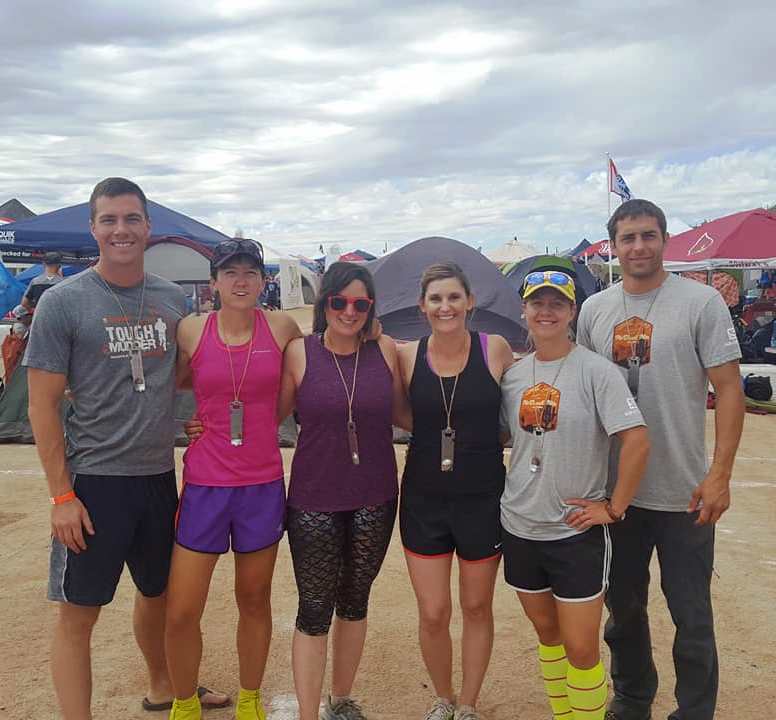 These words are so intimately familiar to me because I used to say them myself–about myself. I definitely was not a runner. I had tried a stint on the track team my sophomore year in high school, so I knew running wasn’t for me. The only memories I have from my time on the track team are shin splints, side cramps, and faster runners making fun of how slow I was. Running was pure mental and physical pain, and I knew–I wasn’t a runner.

I never even considered going for a run again until 12 years later, when I was 29 years old and felt worlds apart from the person I was in high school. Tough life changes led me to discover newfound joy and empowerment in working out at the humble gym in the tiny, rural, mountain town where I lived, just a small room with basic weightlifting equipment and some ellipticals and treadmills. I’d gotten into a good weightlifting routine and would spend an hour (or more) on the elliptical. But after a year of repeating that pattern week after week, my body and mind yearned for something more.

It was spring in the mountains of Arizona, and I loved being outdoors. I loved walking and hiking. The idea crossed my mind–I could try going for a run. But no, I wasn’t a runner. Not only was I not a runner, I also hated running. And yet, I couldn’t shake the feeling that I kind of wanted to go for a run.

My mind easily accessed the unpleasant memories of my past running experiences and my diminished confidence left in their wake. I wasn’t a runner, but I knew I was a walker. So I told myself, you can always walk. Go for a run, but walk whenever you want. There was no track team. There was no competition. There was no gym teacher or peers. There were no high school bullies laughing about how slow I was. There was only me and a long, county road.

So one sunny afternoon, I put on my sneakers and shorts and just set off. I plodded up the dusty road from my house, and I was slow and breathing heavily quickly. But with no audience and no stopwatch, I allowed myself to be as slow as I wanted to be, and walked when I felt like it, liberated from shame.

The long county road changed from pavement to gravel, and started to curve up with the elevation of the forest I was now entering. But I didn’t stop. I didn’t want to stop.

Eventually, I came to where the highway crossed the forest road. I looked across the pavement and my eyes landed on a rusted iron gate blocking a power line road snaking its way up the mountain that faced me. And for some reason, I felt compelled to run up that mountain.

After carefully crossing the highway, I started to walk-run-hop my way between rocks and junipers, climbing steadily higher and higher. My adrenaline was pumping, there was a bumping song on my iPod, and I wasn’t about to stop now. Before long, I’d covered a decent amount of elevation and turned my gaze from the rocky slope I was climbing to the view behind me.

I’d gotten so lost in the run that I didn’t realize how high up the slope I’d climbed, and I wasn’t prepared for the breathtaking landscape stretched out before me when I turned. It was a clear day, and I could see far across the horizon. I saw blue mountain peaks in the distance off into New Mexico. I saw imposing, slate-colored thunderheads pouring monsoon rain far away. The ponderosa pine forest, green and abundant. And, amongst it all, dwarfed by the high mountain peaks, monsoon clouds, and forest stretching toward the horizon, was my town. The tiny, rural mountain town where I’d made my home and transformed in so many ways–some positive, but many tough and unexpected. And the town where I made my home had never looked smaller or more insignificant. Everything I’d gone through belonged to this place, but what surrounded it was far more grand. Suddenly, I gained a fresh perspective, in both senses of the word, from my inaugural run. Sometimes it takes a little distance to see things much more clearly.

I picked my way down the slope, crossed back over the highway, and started running back the way I’d come on the gravel forest road. For some reason, running felt much, much easier. I realized the entire route had been uphill before, and now I was going downhill. Suddenly, I felt as though I could fly, like I was a superhero. And I ran home, light as air, enjoying the free boost gifted to me by gravity.

When we repeat a narrative to ourselves, day after day, time and again, the architecture of our brains is shaped and the neural pathways of our minds are literally rewired. Too often, the narratives we tell ourselves are negative–things like, “Oh, I can’t run; I’m not athletic enough; I’m not a runner.” I’m certainly guilty of that. But after that day, that first run more than a decade after the previous one, where I gave myself permission to go my own speed and meet myself where I was, my narrative–and my mindset–were transformed.

Running became regular in my routine. I gave myself permission to run only if I felt like it, and told myself I could still walk if I wanted. As it turned out, I felt like running often and was able to cover longer distances without walking as time passed–two, three, four miles. When a coworker asked if I wanted to do a 5K mud run with him, I said yes, agreeing to what was my first formal race. I had a blast, feeling both challenged and accomplished, and experienced for the first time the fun, support, and camaraderie of running a large group race, so different from what I’d known in my high school days.

The following year, other work colleagues needed teammates for their Ragnar Trail relay team. I had no idea what Ragnar was and had never attempted running a trail before. When I read that joining a Ragnar team would entail running three legs on a mountain totaling over 15 miles, at least one of which would be at night, I was beyond intimidated. I’d never run anything close to 15 miles before. I wasn’t sure I’d be able to do it, and beyond that, my would-be teammates were fast–seven-minute-mile fast. I was sure I’d disappoint them. I’d never even bothered to calculate my running pace before. The team captain who had invited me told it was okay–that they would support me, and really, we were all there just to have fun.

Because of the support and encouragement of my much-faster teammates, I agreed to join the Ragnar relay team. That experience showed me I was capable of more mileage and tougher terrain than I ever thought possible, and unlocked a passion in me for running trails. Soon, I purchased my first pair of trail running shoes and started regularly experiencing the forest trails I so loved in an entirely new way.

When I competed in my first 10K, I was in utter shock to discover I’d placed first in my division. When a friend who saw the race results told me I’d made the podium, I laughed and told her it wasn’t possible. I couldn’t believe it when I saw my name listed in first.

Today, I still run. I run roads, I run trails, I sign up for races, I run with groups full of supportive, positive, encouraging people. I treasure my experiences of 10+ mile trail runs in the overwhelming outdoor beauty of the wild places in my new home state of Washington. I haven’t run a half or full marathon; I’m not sure I ever will. I’m still a runner. I don’t run eight or even nine-minute miles. I’m still a runner. Since I rewrote the narrative I’d told myself my whole life up to that point, I never looked back. I’m a runner, because I run.

You can go your whole life saying you’re not a runner, or you can just go ahead and run.

Julia Smith is a professional wildlife biologist who chased her passion through nine states before landing in the incomparable and rugged outdoor beauty of Washington state. She is a runner.
More From Julia Smith