Homepage / Community / Going with the Flow: Why I Don’t Fight Biology

Going with the Flow: Why I Don’t Fight Biology 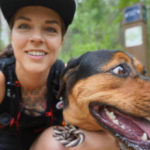 Jessica Leska is an endurance runner that is proud to call Fort McMurray Wood Buffalo home. When she is not working, hosting #fnlymm beginner trail runs or directing @Snye Point parkrun, she is training for her next big winter adventure!
More From Jessica Leska 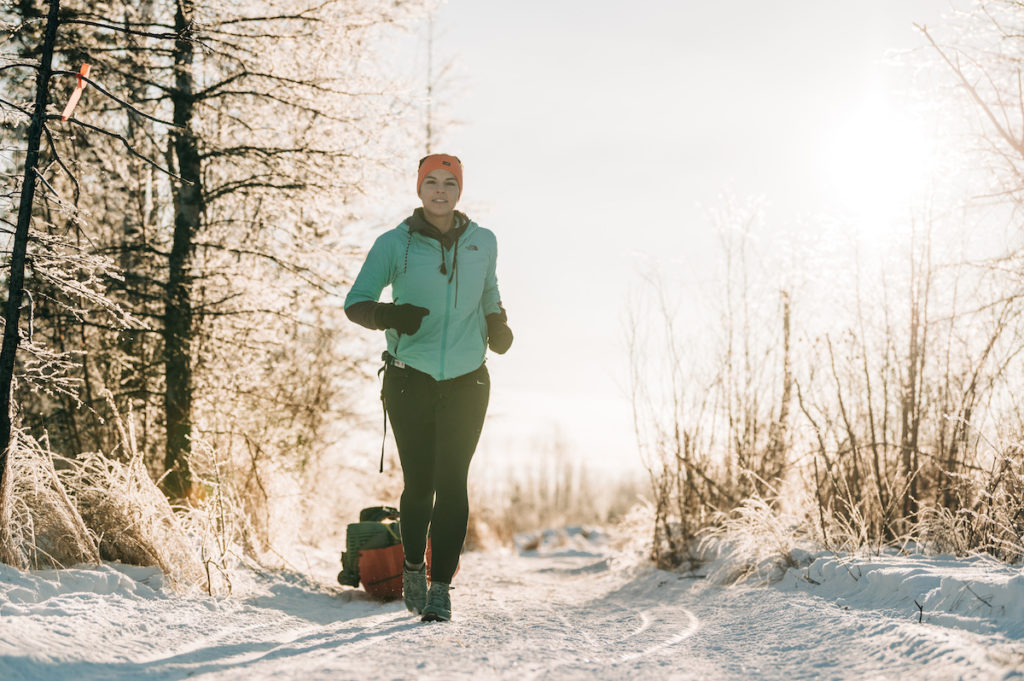 I thought it was just me.  That maybe I wasn’t cut out for running.

I would have a few days where the miles just clicked by like the ticking of a clock.  Lost in the flow of the forest blurring by me.  The smell of the earth.  These were the days when I knew my purpose for running.  The meditative simplicity of putting one foot in front of the other and just breathing.

Then it would hit me.  The days where I couldn’t bring myself to train.  The days when I was left gasping for air on an interval or struggling on a minor hill.  These were the days when I questioned my place in the world of running.

I was able to follow a standardized program, which admittedly got me through my first year of trail running with two 50km ultras and a successful staged race in Costa Rica, but as time went on I found myself floundering in the same repeated cycle of garbage runs blurring my stronger days into a background of self-doubt.

The internet held an excess of advice for all the issues I thought I had, most of it androcentric and over-simplified.  Training = stress + recovery.  Push harder.  Run slower on easy days.  Drink enough water.

When I vented to my (mostly male) running partners at the time, they would tell me that I’m “doing it wrong”, or that I needed to “toughen up”.  I would find myself caught in a mansplaining session and even more frustrated by the fact that none of it resonated with me.

Despite my best efforts to find a solution, I kept hitting the same wall.

Until I figured out the truth.

In my quest to find an answer online, I stumbled upon articles describing how a woman’s cycle can affect her athletic performance.  As a woman who has grappled for years to manage the symptoms and effects of my cycle, the idea that it could contribute to my athletic struggle did not seem like a bizarre idea.  I read first-hand accounts from other women and finally something began to click.

I decided to start tracking.

I bought a monthly planner and took notes: if I had an amazing run, I would mark the date and the day of my cycle.  When I inevitably had a garbage run, I would do the same.

As I compared months, I noted that there was a familiar predictability to the highs and lows of my training.

I began planning my tougher workouts for my stronger days.

Since I was no longer fighting against myself, my performance improved.

As my performance improved, my confidence in my abilities started to grow.

This empowered me to have a discussion with my coach and modify my program to align with my cycle.

With my new program, I capitalized on the days when I could crush my goals.  But just as importantly, I allowed myself the simple, easy unstructured runs when I needed them most.

Respecting my body in this way was decidedly more important to me than forcing myself into a standardized program built with male athletes in mind.

Jessica Leska is an endurance runner that is proud to call Fort McMurray Wood Buffalo home. When she is not working, hosting #fnlymm beginner trail runs or directing @Snye Point parkrun, she is training for her next big winter adventure!
More From Jessica Leska