Homepage / Community / Dealing with Uncertainty in Running and Life

Dealing with Uncertainty in Running and Life 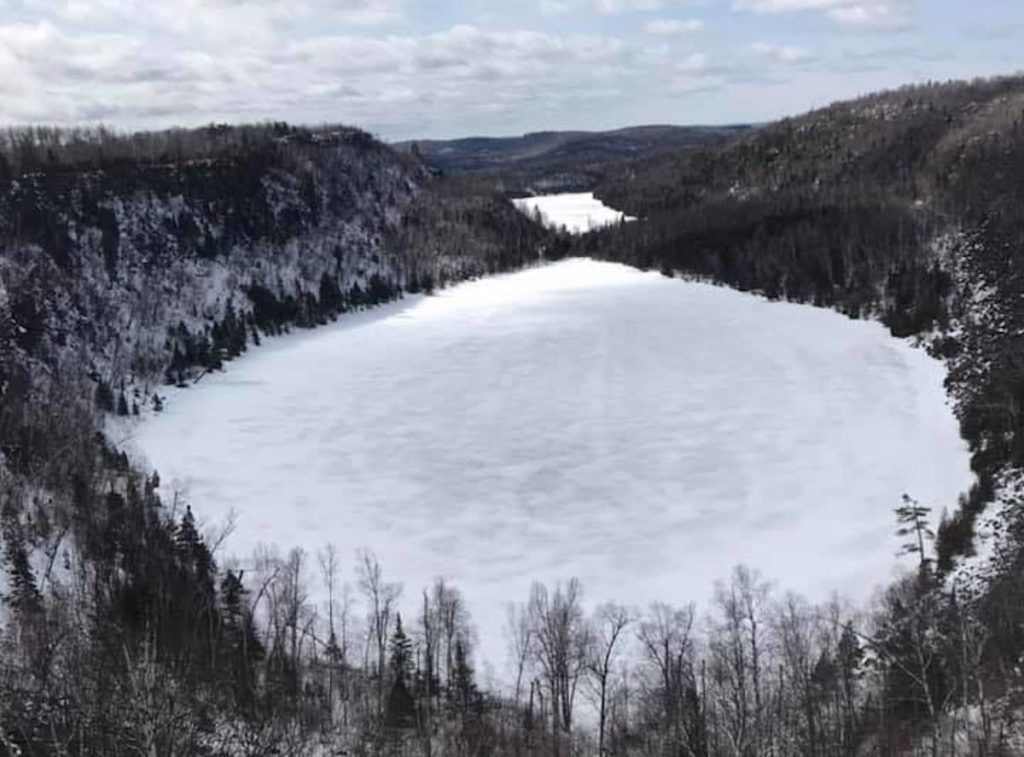 When I saw those two lines on the pregnancy test in December 2021, the word shock doesn’t even begin to describe it. I’d been told by doctors my whole life that I would probably need help getting pregnant due to some medical issues, so my partner and I had tabled that part of lives for the distant future. Yet, here we were, I was already 35, we were in a relatively stable position financially, so we decided to go for it and have a baby.

As a top 20% of the pack sort of runner, I figured I would run throughout my pregnancy, maybe switch to walking the last couple weeks. As you might guess, that’s not what happened. Although I breezed through the first trimester, even running 50k on my birthday in January, I began experiencing pubic bone pain shortly after that. My second trimester was characterized by pubic pain, anemia, and deep fatigue. Oddly enough, I started feeling better in the last few weeks of pregnancy, the pain decreased, and I began to gain confidence that I would get back to running ultras. In the meantime, I gained more appreciation for hiking and bicycling as my main forms of exercise. I’d like to think I learned to slow down and appreciate just being out in nature, without worrying about how fast I was going or who I was competing against.

My daughter was born a week early in mid-July (also a surprise!), and the haze of fourth trimester began. I caught sleep when I could, enjoyed time with my daughter, and started bringing her to group “runs” in the stroller when she was just a few weeks old (of course I was just walking at first!). She was my little sidekick, and I loved sharing this part of my life with her, even though she mostly slept through our outings. Also, in the back of my mind, a countdown had begun, to June 11 2022, the date of Kettle 100, my second 100 mile I’d had to defer twice now, first due to the pandemic, and then pregnancy. Running was still painful and awkward, and I could not imagine how I’d get there. But over the next few months, my body gradually started to remember how to run, and I was able to progress from a run: walk routine to straight running. Before I knew it, I was back to 30 miles a week, then 40.

It’s hard to believe I’m now in the last couple months of training for Kettle. I would not say I feel ready (is anyone ever really ready for 100 miles?), but I feel a sense of confidence that I don’t think would be possible before I became a mom. The past few months, as I returned to my job as a professor while simultaneously ramping up my training (with the guidance of an excellent coach), I’ve been bone tired almost constantly. I tell myself at least the race is in the summer, when I won’t have to be prepping lectures and grading exams, but in reality, there is always work that needs to be done when you are an academic. There is never enough time in the day. But on June 11-12, all I have to do is run. I know this race doesn’t matter much in the grand scheme of things, but I want to prove to myself that I can do it, and in some way set an example for my daughter. My goals for this race are different that those I had in my pre-baby life. I just want to finish as well as I can that day, rather than a specific time or place goal. I want to be sure to thank my crew and the aid station volunteers. I need to make sure I stay healthy, so I can take care of my daughter when the race is over. I have no idea how the race will go, or how I will feel, and that’s ok. I’m not sure

My relationship with running has changed. After taking a couple years off racing, first due to the pandemic and then pregnancy, I’ve realized it’s ok to not be training for something or trying to be the fastest. I still love running, and I hope I can continue doing it for many years, but it doesn’t feel like the central part of my identity anymore. If my race goes badly, I don’t think I’ll get hung up on it like I would in the past. The past two years have taught me that life is full of surprises and uncertainty, and all I can do is show up each day and try my best. I don’t know how tomorrow’s long run will go, whether I’ll be able to finish Kettle, or who my daughter will turn out to be. I’m so excited to find out!