Homepage / Community / The Appearance of Perfect?

The Appearance of Perfect? 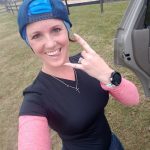 Lisa Perkins is a public school educator, mommy, wife, dog-lover, and pretend-runner. She enjoys sarcasm, cookies, being in the back of the pack, and sprinkling conversations with well-executed profanity. Look for future blogs, such as “If you thread the needle to pass on a 2 way single track, I’ll clothes-line you” and “It’s ok to eat pizza in the bathtub – you’re an adult”.
More From Lisa Perky 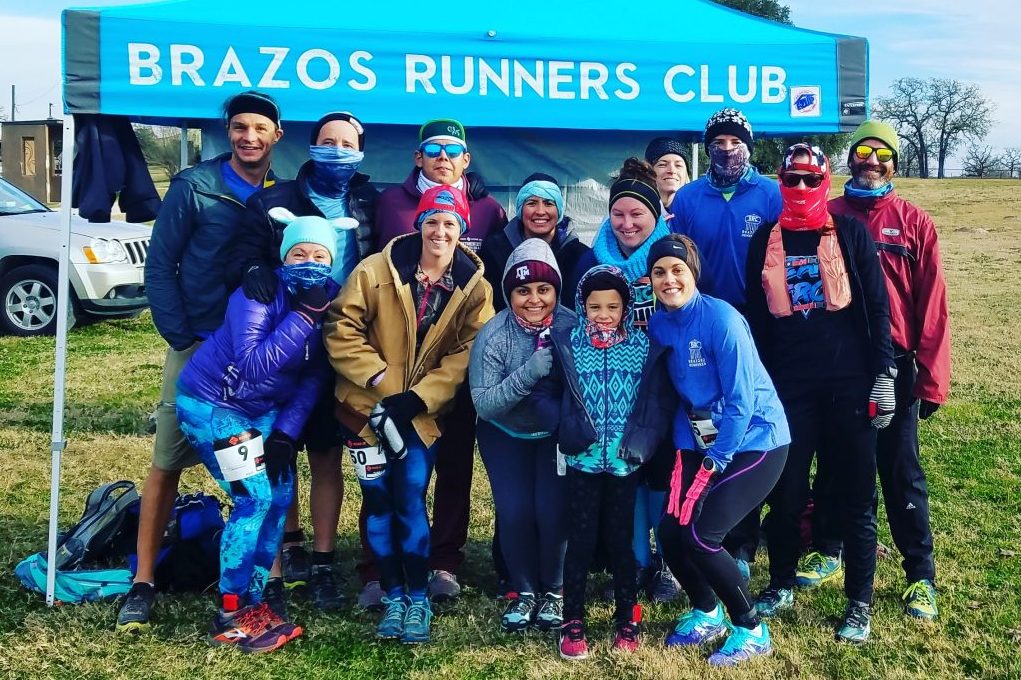 When I was created, I was given a double serving of Imposter Syndrome matched with an extra helping of Napoleon Complex. It has been a problematic combination of negative personality traits for as long as I can remember. I have a chronically swollen knuckle as a reminder of this, given to me by my high-school best friend. While I learned that I, at 105lbs, should not wrestle a future West Point Cadet, I was not able to translate that lesson to other “biting off more than I can chew” moments. And that is ok. Perhaps, it’s what makes me successful?

To prove this, 12 years later, I took up running. I was slightly overweight, and operating on the athletic knowledge of a band geek who was also president of the Latin Club (oddly specific Perkins). My childhood sports included a brief, and unsuccessful, stint in dance, and 2 years as the chubbiest member of the junior-high swim team. Running came to me by accident, like heroin. My friend signed me up for a 5k, and my husband informed me I couldn’t possibly finish that distance without training. I actually listened, and downloaded a C25K app. This started a long period of finishing a new distance, and saying, “but I’ll never want to run a (insert next distance).” Within 12 months, I finished my first road marathon.

With a shiny 26.2 sticker on my car I still felt like an outsider, a chubby kid in a lean world – a turtle amongst hares. My imposter syndrome is exacerbated by my need to surround myself with truly amazing humans. As I continued running, I found running friends that were far beyond my skill and experience level. I found myself a world of people to whom I could look up, but it made me feel low. It was beautiful, though. I had Amanda, the speedy road marathoner; Wayne, “The Pain Train,” the 100 miler BEAST; Chris, the Unogwaja; and Tim, whose legs look like an anatomy poster. I was a tiny fish in a big pond. In true English major fashion, I read all the books. I started with Alexandra Heminsley and Chris McDougall, then Haruki Murakami and Mark Rowlands. I was so in love with the spirit of this sport.

Somehow, I was able to communicate my love of the sport through writing, and was accepted into this tribe of women. I was a Trail Sister. Strangely, the acceptance made me feel like more of an imposter. My email address was on the same email chain as Krissy Moehl? How did that happen? I’ve watched her TedX thousands of times. My ocean was growing, but I was the same minnow. I kept writing because I wanted to be that voice of ‘average” for other women out there who felt like imposters. Which is strange, because I know this community to be wildly accepting, so why do we feel like imposters? Also, how can I help others feel welcome when I feel like I’m the nerd who snuck into the party and could get caught anytime? Average or not, I kept writing. I started my own blog, accidentally garnering thousands of readers in one week after writing about the 2017 Barkley finish. Now I felt like an imposter for running AND writing.

Then, in Spring of 2017, with three road marathons and three trail 50k races under my belt, and a blog that people actually read, yet still feeling like an imposter, I sent an email I never thought would get read. Jenn Shelton was accepting athletes for training. She was only taking a handful of clients. I sent in my application in full hail Mary fashion.

She chose me. Since June, I’ve received tailor-made workouts, notes of affirmation, gentle guidance, and firm chiding from Jenn. She has helped me grow in ways I never thought possible, and pushed me to sign up for my first 50 mile race. Me, who couldn’t run 1⁄4 mile in January of 2013. Me, who finished her first marathon as the cones were being picked up. Me, who DNF’d three 50k races before finishing in 19 degree weather at Bandera.

Surreal is a cop-out, but this was just that. Then, in another “I don’t deserve this, but I’ll apply” moment, I sent in my info for an ambassadorship with Trail Racing Over Texas – an organization disguised as a group that puts on races as a way to camouflage their true work of changing lives, and spreading endless amounts of laughter and joy. If you don’t know Rachel & Rob Goyen, I feel bad for you. I had now been accepted by Trail Sisters, my running idol, and the best damn race group in the nation. Was I real?

With the best coach in the world, and a team of TROT athletes behind me, I am heading into my first 50 mile race. I’ve been forced out of my imposter syndrome by Jenn’s gentle prodding, and welcomed into the folds of TROT despite my innate ability to DNF or come across the line in the bottom 10 finishers. Everything in my running world is perfect. My weight is down, my quads are poppin’, and I can wear those little booty shorts while kicking up dirt in the woods. Slowly, still.

But my world doesn’t exist in a vacuum of running. While everything seems to be going perfectly on paper, and my imposter syndrome has finally been conquered, I’m up against an entirely new demon that could derail my race – heartache.

Often, we use running as a release. It’s time to think, to navigate complex emotional patterns, to wonder. This race will be the hardest thing I’ve ever done, physically, and it comes on the heels of a hard couple of weeks, emotionally.

I experienced what Jenn calls a “Flu Taper” two weeks ago. As it ended, and I prepared to restart my training, life hit. While I cannot elaborate, allow me to list the things I’ll carry to that starting line: 1) the loss of a former student to suicide, and the guilt that comes with not being there for that kid; 2) the near loss of another child, immediately after, and the emotional fallout of watching young people be the victims of emotional abuse; 3) knowing yet another student will be starting a medical journey that no young person should have to endure; 4) being the mom to a teenager who has decided he is ready to be a man – ready to stand on his own two feet, outside of the protection of my home. This last one has me shaken to the point of numbness. It is a horrible feeling to think you’ve failed your own son, to know that he will have to struggle, and fight, and work twice as hard, because he has chosen a misconception of freedom over the safety of home. There is no way to type the things I feel. I struggle with conveying feelings, because I am emotionally stunted and fear that expression of weakness will bring in sympathy, which is salt in the wound of an already unbearable sense of failure. So, there it is, in black and white, the beautiful and broken truth of my race week. Instead of tapering, I’m just trying to hold it together. My stress is high and motivation is low. So, I have to fight.

In 5 days, I’ll wake up at 4am to get to that start line. I will choose joy between now and then, because I know the only way to cure hurt is to share whatever love I have to give. I will trust my coach and my fellow ambassadors and everyone out there who loves me, and I will finish that race. Then, I will cry for all the things I have not had time to cry for. I will be completely broken. I will shatter. Then, I will rebuild. Left, right, repeat.

What are you bearing? How do you bear it? Who do you seek to help carry your load? How can I help?

For my Rocky Raccoon 50M Race Report, check out perkyperegrination.com after February 10th!

Lisa Perkins is a public school educator, mommy, wife, dog-lover, and pretend-runner. She enjoys sarcasm, cookies, being in the back of the pack, and sprinkling conversations with well-executed profanity. Look for future blogs, such as “If you thread the needle to pass on a 2 way single track, I’ll clothes-line you” and “It’s ok to eat pizza in the bathtub – you’re an adult”.
More From Lisa Perky