Homepage / Community / Quit the Cattiness and Strive to Empower

Quit the Cattiness and Strive to Empower 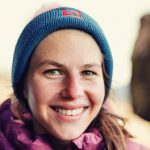 My running journey began as an 800-meter runner at UC-Santa Barbara, where I quickly realized that my spirit was not on the track, but in the mountains. Craving a little adventure and needing to do some self-exploration, I thru-hiked the Appalachian Trail with very little experience. In fact, the warmest article of clothing I packed was my cotton track-suit coupled with a poncho, and I had no idea sleeping pads even existed. However difficult it was, my love for the trails was ignited and has guided my choices since.
More From Cat Bradley 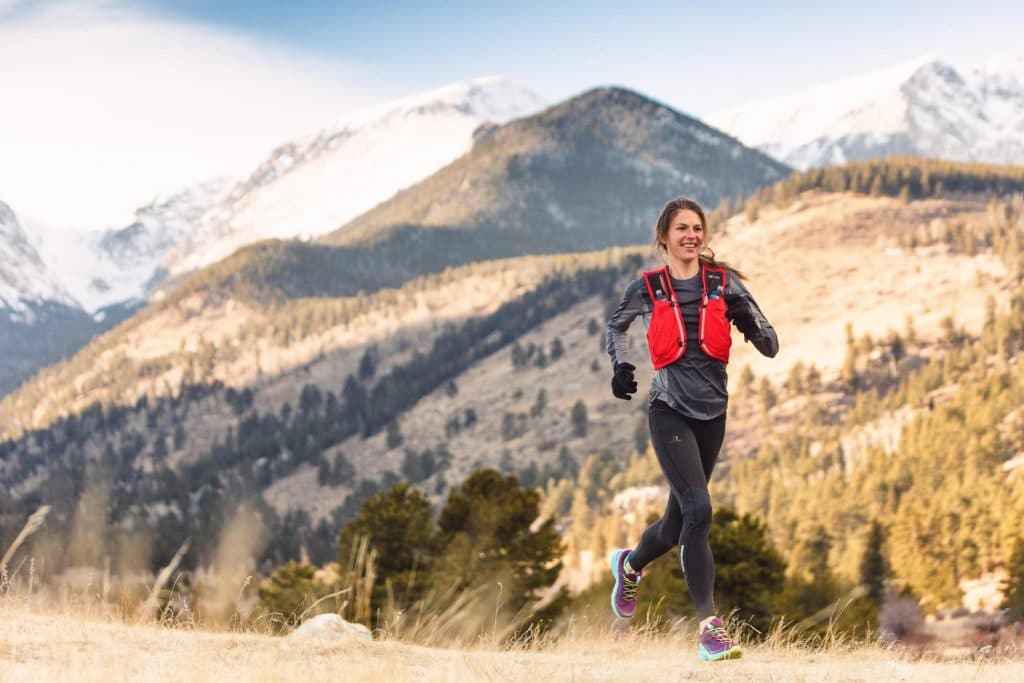 Let’s be honest: although we see progress, women live in a world where the odds are stacked against us.

It’s one thing that women earn less on average due to the tendency toward generally lower-paying industries. And another that so many women endure economic and professional consequences for the gift of bearing children. It’s not just the knowledge that as a woman, your body weight is more likely to affect your ability to get jobs and promotions, and that you’re likely to earn less as a result of not being slim. Nor is it just the normalcy of everyday sexism and harassment.

On top of all that, we also live in a world where having just one woman in a high-level position is applauded.

We, as women, have had to compete to break the glass ceiling, defy the odds to get ahead in a man’s world. It’s required striving to outshine competing women, because only the few who standout have a chance at making it. And unfortunately, it brings out the worst in us, creating this horrible stigma that women are catty by nature. Something in our DNA apparently inspires claws, and those granted with double X chromosomes live in a cutthroat world for the sake of getting ahead. Even preschool students* are susceptible to the belief that girls are meaner to girls, and in some cases, it’s true.

But it’s not in our blood. It’s a myth that it’s just a girl thing to respond to competition with cattiness. Women are not genetically or biologically more likely to undermine each other. And the cutthroat mentality is contradicting, debilitating and inexcusable.

Marianne Cooper, a sociologist at the Clayman Institute for Gender Research, published a 2016 piece in The Atlantic, exploring if and why women are more likely to tear each other down. The studies revealed that the tendency to direct harsh and critical behavior toward other women is triggered by a straightforward factor: an environment wherein women are discriminated against or one where opportunity is scarce, thus, creating a lack of gender solidarity.

Cooper explains that women aren’t likely to help other women when they feel fewer opportunities are available for females. For example, if I’m one of the few women in a male-dominated position, where stereotypes against women (dramatic, emotional, less competent) are rampant, studies will predict that I would be more likely to distance myself from other women in an attempt of separating myself from the stereotypes. I would use tactics such as trying to relate to “the guys” and isolate or intimidate female coworkers with catty behaviors. This is especially true when there are limited spots for women in high positions.

Catty behavior is not an inherently female trait, but a product of women desperately trying to distinguish themselves from stereotypes, grasping at an opportunity reserved for just a few. What has been coined as the “Queen Bee syndrome” is even present in our small, usually very socially accepting sport. I’ve heard high-level competitors be critical of another woman because she runs with her hair down. I’ve been around women who sever friendships due to something as trivial as a coach or sponsor change. But one that hit home for me was hearing that a top competitor was openly discrediting the wins of those who bested her at various races, including mine at the Western States.

I was reluctant to share my own experience with catty behavior. However, I thought it was important to speak out about how it made me feel. The woman who told me my Western States victory was a fluke, was someone I didn’t know personally but I admired. A strong, cheerful ambassador for trail running and the fact that she said that made me question myself as an athlete. More importantly, it provoked a temptation to not return to the race that gave me so much because apparently, I didn’t really deserve to be there.

To be clear, I don’t think this kind of behavior defines a women’s character, but is just a symptom of this dog-eat-dog environment. However, it does pose an important question: if this type of behavior made me second guess my pursuits in trail running, isn’t it likely that similar behavior might deter women trying to get into the sport? Tearing other women down, even if you aren’t consciously doing it to secure an opportunity, is a mechanism to get and stay ahead of other women. Therefore, whether we are aware of it or not, it would make sense that the tendency to verbally reject fellow female competitors is a tactic to keep the field small, and the sport from growing. People are mean because they are threatened. Usually, it’s as simple as that.

Women can’t be entirely to blame. There are far fewer opportunities to make it as a female trail and ultra runner than as a male. It’s harder for women in our sport to land a high paying sponsor, and when we do, we usually get paid less than a man of equal measure. So, according to Cooper, it makes sense that we would turn on each other when only a few of us can make it or when our dreams and livelihood are at stake.

But it’s a feedback loop. There will never be equal opportunity in trail and ultra running if we stunt the growth of strong women in our sport. By encouraging more women to compete, and therefore creating competition, we are paving the way for a boom in female opportunity and increasing our chances at true equality. The more women we reach, the deeper the female field gets, and the bigger the payout. More importantly, the more women and girls who are empowered, inspired and encouraged by other women, the more meaningful and fulfilling our sport will be.

I’d be lying if I said I didn’t ever feel envious, insecure, or threatened by another woman. And although it isn’t easy, it’s OK to admit that I’m intimidated by the depth of the field I’ll be facing at Western this year. If I wasn’t aware of or if I didn’t recognize these feelings for what they were, I might be susceptible to the Queen Bee Syndrome and resort to the cutthroat behavior that so affected me. To be honest, when feeling especially vulnerable I have succumb to those behaviors.

I don’t feel the need to apologize for those feelings. They are natural, and a product of the challenges rooted in stereotypes and unequal opportunity. However, it’s important to not fall into the trap of cattiness and resort to being mean as a defense mechanism. The more we tear each other down, the longer it will take to achieve the equality we preach about. Instead dare to accept, and be excited about the rise of women in our support. Each race stacked with deep competition might lesson an individual’s probability of victory, but will also inspire new female athletes to push what they think is possible for themselves. Another woman’s success does not take away from the worth of the other. To celebrate the success of our competitors means celebrating the growth of the sport, and a chance at equality.

My running journey began as an 800-meter runner at UC-Santa Barbara, where I quickly realized that my spirit was not on the track, but in the mountains. Craving a little adventure and needing to do some self-exploration, I thru-hiked the Appalachian Trail with very little experience. In fact, the warmest article of clothing I packed was my cotton track-suit coupled with a poncho, and I had no idea sleeping pads even existed. However difficult it was, my love for the trails was ignited and has guided my choices since.
More From Cat Bradley