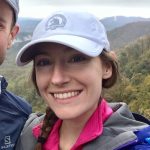 Madeline is an ultra runner and registered dietitian living in Northern Virginia. She loves being in the mountains with her family, and spends most of her free time hiking and trail running in Great Falls or Shenandoah National Park.
More From Madeline Radigan 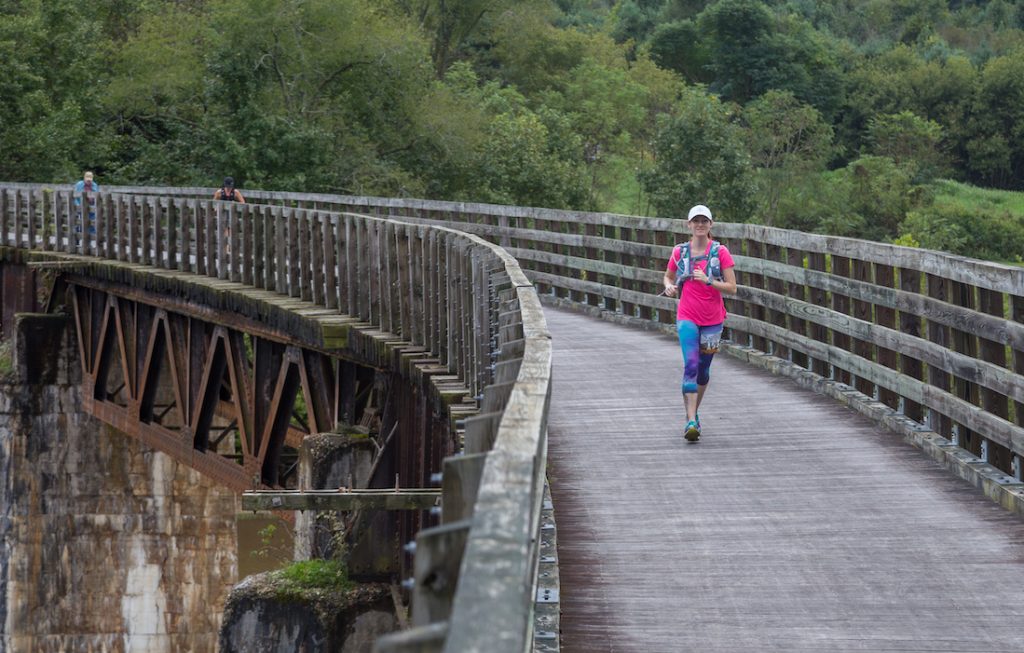 Iron is a mineral that aids in transporting oxygen throughout the human body, and is critical not just for performance, but for human survival. Every organ and muscle we have depends on this tiny compound to continue beating, breathing, moving…Iron is a component of hemoglobin, which is the protein responsible for the transportation of oxygen from the lungs to all other parts of the body. Without adequate iron stores, our bodies lack the oxygen flow they need to function optimally.

Who Has Iron Deficiency?

It is not uncommon for athletes to experience iron deficiency at some point in their lives. As athletes, we ask far more of our bodies than the average individual; we require more efficient oxygen transport due to the fact that we use our muscles in different ways and push them to their limits more often. As a female athlete, iron deficiency becomes an even more prominent concern. The female athlete is at the highest risk of developing iron deficiency, and it’s estimated that 30 – 50% of female athletes are iron deficient to some degree.

Research is not entirely conclusive on one explanation of how iron deficiency happens in athletes. Let’s take a closer look into a few of the most common theories:

What Signs Should I Look For?

Iron deficiency will most often present as fatigue or low energy. While many athletes experience fatigue after tough workouts or events, the fatigue that results from iron deficiency can be debilitating, and often paired with other symptoms.

Shortness of breath, dizziness, headaches, heart palpitations, or pale skin may also be prominent signs of iron deficiency. If these symptoms apply to you, reach out to your medical provider and ask for a blood test to check your iron status. There are a few crucial blood values that physicians can assess to determine whether or not someone is iron deficient, including ferritin, hemoglobin, and hematocrit.

How Can I Prevent Deficiency?

The best way to prevent deficiency is to ensure a balanced diet that provides plenty of iron. As a female, the U.S. RDA for iron is 18mg per day (as opposed to 8mg per day for men). As a female athlete this daily requirement is increased, although no official guideline has been put in place. It has been theorized through research that athletes require up to 70% more iron than the average individual, indicating that the female athlete could require up to 30mg of dietary iron per day.

Before we dive into dietary sources, let’s go over the two types of iron found in food:

If you partake in an omnivorous diet, the sources of iron are plentiful! Beef, chicken, turkey, and oysters are among the highest sources of heme iron available. Including these on a regular basis can help meet iron requirements.

What if I’m Already Deficient?

If you’ve qualified as medically iron deficient, never fear! Iron supplementation has been shown to be highly beneficial for individuals with low serum ferritin values, an indicator of iron status. Iron supplementation can be done orally or through an intravenous solution, and should be utilized under the supervision of a medical provider.

The Bottom Line Is…

If you’re feeling great and full of energy, you most likely don’t need to worry about your iron status – just keep up with your daily dietary iron intake! However, if you notice a consistent feeling of low energy and difficulty in training, it may be worth having your medical provider check your iron status to determine whether a deficiency could be the cause.

Alaunyte, I., Stojceska, V., & Plunkett, A. (2015). Iron and the female athlete: A review of dietary treatment methods for improving iron status and exercise performance. Journal of the International Society of Sports Nutrition, 12, 1-7.

Madeline is an ultra runner and registered dietitian living in Northern Virginia. She loves being in the mountains with her family, and spends most of her free time hiking and trail running in Great Falls or Shenandoah National Park.
More From Madeline Radigan