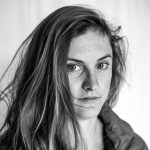 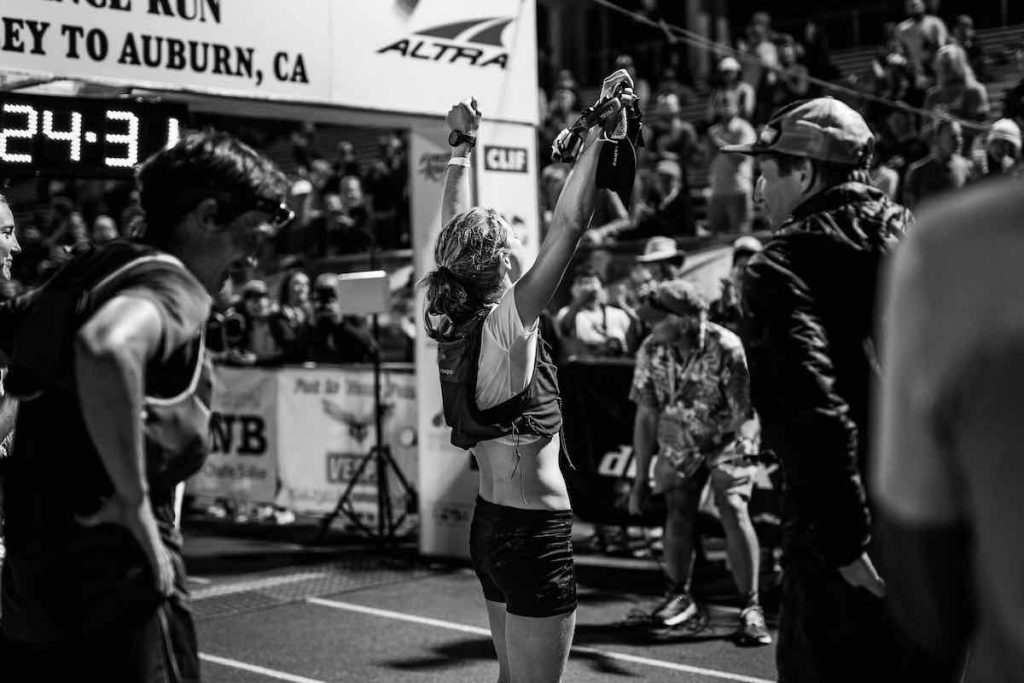 Disclaimer: this is not about the COVID-19 pandemic. But, since Western States was canceled due to the pandemic, I was reminded how many runners still use the offensive hashtag, #[email protected] After some productive conversations on Twitter, I realized more details are warranted.

This blog shares why I believe we should choose the non-offensive hashtag like #SeeYouAtStates, instead of the old, offensive one.

Please know that this is all relatively new to me. I’m not trying to shame people for unknowingly using the old phrase, thinking it’s innocuous. But, now that we know it’s a derogatory slur (explained below), let’s encourage our community to make the easy change to #SeeYouAtStates. Let’s let our values shine and show that we’re the inclusive community we’re proud to be a part of.

I ran Western States in 2017 and littered my social media with the popular hashtag #[email protected] I had no idea it was offensive.

I was new to the ultra scene and mirrored my fellow competitors and role models. I never once suspected that the phrase used by people I love and respect included a derogatory slur.

Fast forward to 2019, I win Western States and still used the phrase.

It wasn’t until last fall, when I registered for the 2020 Western States, again using the hashtag, when I received numerous thoughtful messages from friends and some strangers. They all told me that the word “[email protected]” is an offensive slur against Indigenous women. A quick google search proves this without doubt:

“The English word squaw is an ethnic and sexual slur, historically used for Indigenous North American women. Contemporary use of the term, especially by non-Natives, is considered offensive, derogatory, misogynist and racist.”

I was appalled. Shocked. Uncomfortable. I didn’t know what to do other than immediately update my Instagram post, explaining what I just learned and encouraging our community to replace the phrase with a non-offensive one. A few people told me they’ve been trying to get our community to adopt a new phrase for years. I was (and still am) upset that it hasn’t happened yet.

I first wrote the clunkier #SeeYouInOlympicValley. I don’t care what hashtag we use, as long as it’s not offensive. I think #SeeYouAtStates fits the bill for length and stoke.

After admitting my mistake, I’ve since had longer conversations with Indigenous women, including my dear friend, running buddy and mentor, Lydia Jennings.

Lydia posed the question about the usage of “[email protected]:”

“Why is such a derogatory term acceptable, and what happened in those lands that enable that name to exist? For me, I even think of it further, to what is the implication of the name today, is it safe today for Indigenous women, and is it a lens for us to look at diversity challenges in outdoor recreation today?”

Lydia is very knowledgeable and patient in explaining the complexities surrounding even just this one word, let alone entire histories of trails and colonization of Native lands. She’s kindly informed me many times that there’s so much Native American history that’s never taught in school, nor widely shared in popular culture.

These conversations have helped me realize that people like Lydia are constantly informing others and constantly explaining uncomfortable and traumatic histories in order to inform non-Native people like me. Thus, if we as a running community want to be inclusive allies, we should share this information widely, helping to reduce the already heavy burden on women like Lydia.

This experience also highlights my privilege as a white woman. Trying to expand my perspective, I imagined an equivalent scenario. What if Olympic Valley was called “C*nt Valley” and the Western States 100 community said:

Obviously, there’d be an uproar. But, seeing how there has not been an uproar about the current hashtag amongst the Western States community, from runners to brand sponsors to fans, well, that just shows that the majority of the WS100 community hasn’t quite evolved into what our values stand for, which I believe include inclusivity and respect.

The good thing about all of this: it’s an easy change. We can choose a non-offensive hashtag as a step in showing that we care about inclusivity and the history of Placer County long before it was named Placer County. Many runners have already chosen new phrases. Even better, there’s no mention of the phrase on the official WS100 website. I’ve never seen Race Director, Craig Thornley, use the phrase. We have people leading, so let’s follow.

I’m not asking you to become CEO of [email protected] Valley Ski Resort and change that name (but by all means, please do if you can).

We have the choice: an offensive hashtag or a non-offensive one.

Other resources, which I highly recommend diving into in order to be a more informed ally. Also, this is a great website to learn the history of the Native Lands we run and live on.

How to be an ally to Native American Indigenous People (Simon Moya-Smith, Vice)