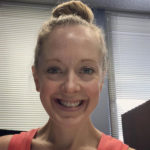 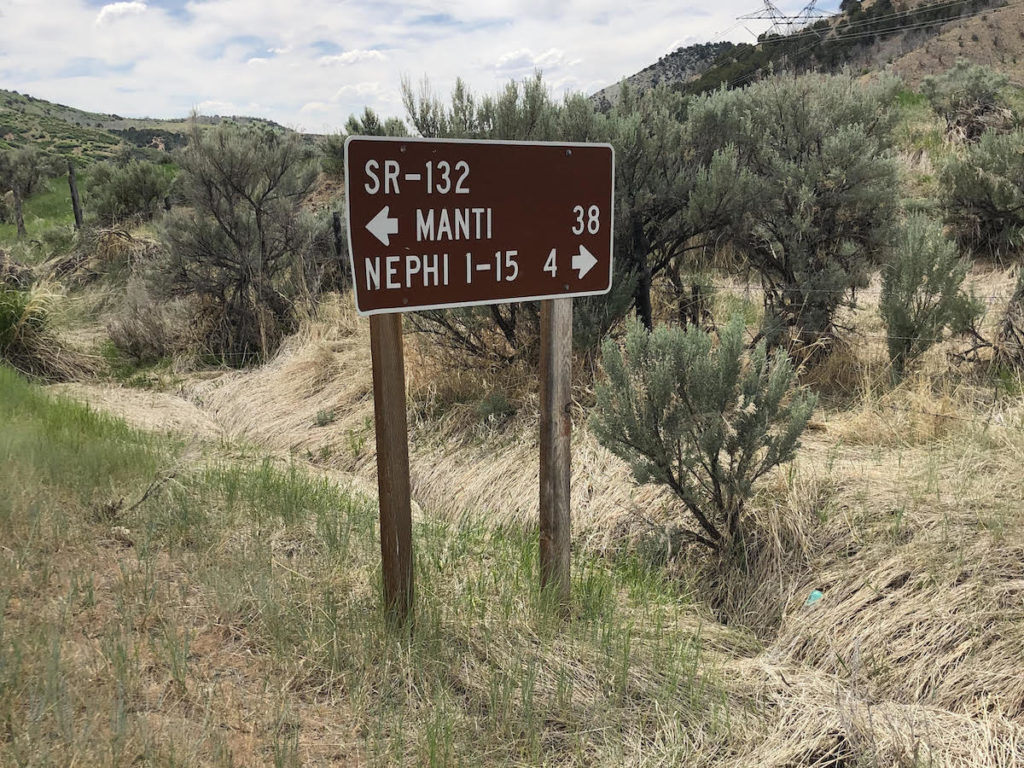 Early on a Friday morning in June, when the air was still fresh and cool, I started up the Nebo Scenic Byway, a 35-mile road that wound up the Uintas behind Payson, Utah. The day, June 5, 2020, would have been Breonna Taylor’s 27th birthday had she not been murdered in her home by members of Louisville Metro Police Department. I ran that day to establish a Fastest Known Time (FKT) for the Nebo Scenic Byway, but as I ran, I found myself grappling with how I could talk about my FKT attempt within the larger context of racial violence and the protests that were happening across the United State. This wasn’t my first FKT attempt, but it was the first where I struggled to know what to say about it. I struggled to know if I should say anything at all about the attempt. It did not feel like the time for another white woman to fill the internet with talk of a run that required privilege to even attempt while Black lives were (and are) at stake.

In truth, this time I wasn’t just running because I wanted to set a record; I was running because running is the time where I can find the space to process thoughts and feelings. And that Friday morning, my heart and mind were in turmoil. After the Black Lives Matter (BLM) protests against police violence began again the last week of May 2020, I became more and more restless. I had a sense that I wasn’t doing enough and what I was doing was wrong. As that week progressed, and I felt the need to stand up for Black lives, to say something, to do something, I simultaneously felt reluctant to say anything. I was worried I was just another white woman doing advocacy all wrong. This was and is a critical time in the fight for racial equity and justice. This is a tipping point, and I wanted to contribute, support, and fight. Instead, I was walking on eggshells.

And, as I watched people across the internet get called out for doing advocacy wrong, I feared that with one clumsy post, I’d be next. I knew, too, how far I still had to come to be an anti-racist and know how to best do anti-racist work. At times, that first week of protests, I wanted to ask for compassion, for grace, in case I got it wrong. Yet, for centuries Black people in America haven’t been treated as equals, shown compassion, or given the benefit of the doubt. I knew that I didn’t deserve or need compassion. And so, every word I posted, I read and reread.

Why was my feeling of fear, reticence to speak, remarkable or, perhaps, worthy of note? I’m not, in general, shy. I speak up when I have something to say, and I see myself as someone who is working to fight injustice and advocate for social change. I’ve spoken out before on social media about Trans rights and advocated for gender equity. Yet, now, when I needed to speak up and use whatever platform I’ve built to advocate for Black lives, I was largely silent.

I struggled with the fear that talking about this attempt on social media wasn’t appropriate given the seriousness of the movement, the triviality of an FKT attempt, and the collective need to amplify Black voices. As I ran that day, I remembered Breonna Taylor’s senseless murder, but I was torn between talking about my thoughts about Breonna’s senseless murder and saying nothing at all. In part, I felt like trying to link my FKT attempt to the BLM movement was disingenuous, like I was trying to justify what I was doing for me as being in service to the larger cause. Ultrarunning is, at its core, selfish. This FKT was for me, it was about me, and I didn’t do it for anyone else. And, of course it should go without saying that my internal struggles about what to say and do that day were nothing compared to the daily racism experienced by BIPOC.

I was also afraid that I’d say the wrong thing. It can be challenging to run and post live updates that are coherent to social media. To talk about something so important and critical like racial justice without being able to check and double-check, revise and resubmit my words? That felt impossible and irresponsible. I wanted my words to be carefully crafted, checked and double-checked. I wanted them to be perfect.

And so, with these thoughts swirling, that Friday, I ran. I set the Nebo Scenic Byway Fastest Known Time in seven hours and 55 minutes.

Although I did post to social media that day about the attempt, I didn’t say anything about Breonna. I didn’t say anything at all. I rationalized my silence by telling myself that it was okay to wait until I knew how to get it perfect – the movement’s success didn’t hinge on my voice. And so, I gave myself a reprieve, permission to be silent, and permission to speak up on my own terms. This reprieve gave me a sense of peace, a feeling that I had time to perfect my words.

Yet, in writing this several months later, I can acknowledge that my feeling of “peace” at the end of the FKT was actually a retreat. This retreat allowed me to withdraw without doing the difficult work of being an antiracist. I ran that day to reflect on my white privilege and to think about how I could best be an anti-racist and an ally. However, I was also running from the movement itself. This white awakening and subsequent reckoning is scary. It is scary because it threatens my privilege and the associated benefits that come along with it. Reckoning with my privilege requires accepting responsibility for my part in reifying white supremacy and a commitment not just to discontinue those behaviors but also to work actively to reverse or reject them. I needed to, and continue to need to, reckon with the layers of privilege that have allowed me to succeed so that I can be an advocate and ally in ways that help to work toward change.

Even if I’d been clumsy with my words, Breonna’s murder required acknowledgement, and to ignore it because I didn’t know what to say did a grave disservice to her life and the work that needs to be done to prevent her murder from happening again. In the aftermath, giving myself permission to not say anything felt right because it was safe – the easy choice. Too easy. I’d found what I thought was peace in choosing to say nothing at all, but that was actually my full-scale retreat from the fight for racial justice.

Altogether, my guilt about saying too little was appropriate. While the movement’s success does not hinge on my voice, the BLM movement needs the support and activism of white persons.

Indeed, part of being an ally is being vocal, speaking up. Instead of being afraid of saying the wrong thing and staying silent, being an anti-racist means accepting that I will make mistakes and fighting anyway (Saad, 2020). When I misstep, and I will, I need to gracefully accept and acknowledge. Owning those missteps is a critical part of the anti-racist learning process.

Too, I can see now that my reticence to speak was also my inability to admit how very privileged this FKT attempt was at its very core. I am a privileged white woman able to run in the mountains of Utah without fear of being detained because I look suspicious or being murdered simply because of the color of my skin (e.g., see the murder of Ahmaud Arbery, killed by a vigilante while he was on a run). All of my physical needs are met, I don’t generally live in fear of the police, and I get to choose when and how to put myself deliberately in potentially precarious situations like a self-supported FKT attempt (although I would be remiss if I didn’t also acknowledge the safety threats to women who run, although those stories are often told through a racialized lens).

Talking about the attempt during and after would have required me to open myself up to that criticism – either from others or from myself – and to admit that the very nature of the FKT itself was possible only because I had the privilege to be there. Attempting an FKT wasn’t brave, or at least, it wasn’t half so brave as those protesting in the streets. I am proud of the FKT and for all of my accomplishments as a runner, but I celebrate them in the context of what helps me to accomplish them before I even get to the start.

Because I have privilege, because speaking out is often only a threat to my livelihood or my social standing, when presented with a choice to speak up or stay silent, staying silent helps me to preserve my standing. It is easy, yet also perhaps cowardly, to sit back, withdraw, to say nothing at all. But it isn’t right. It isn’t safe. It isn’t going to stop the murders of Black persons that have continued to this day. While I was worried about my reputation, Black persons are worried about staying alive. I have a deep responsibility to do anti-racist work on every platform. I have to fight in every way I can to effect change.

Thanks to Austin McCoy and Kris Cargile who provided feedback on earlier drafts of this essay.