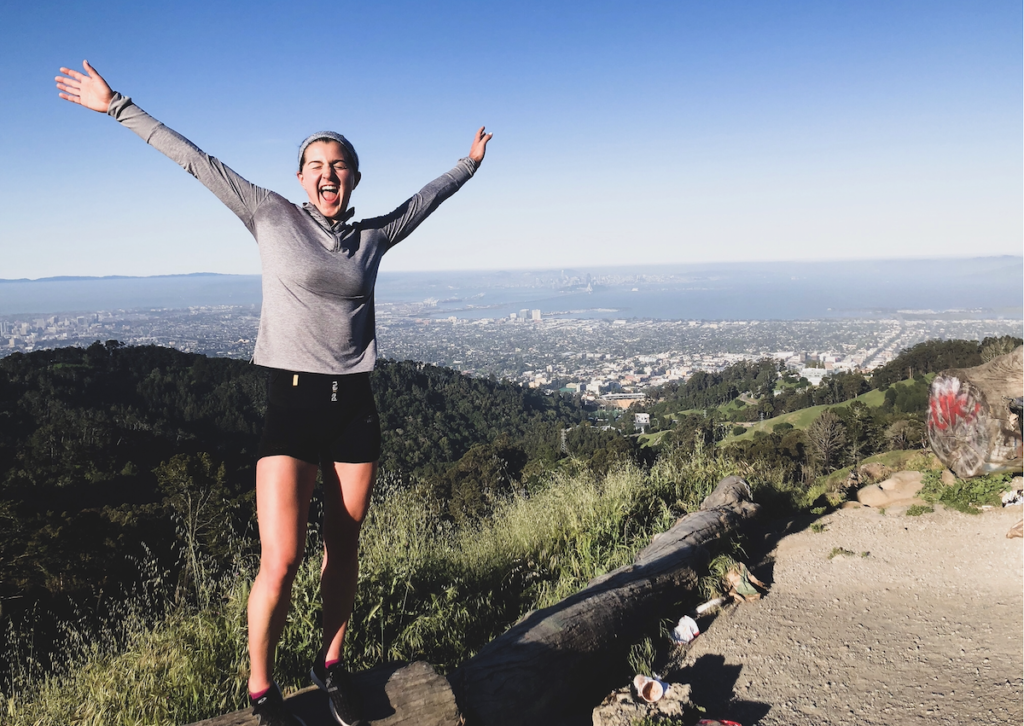 Twenty hours and seventeen minutes later I crossed the finished line as the first female of my debut 100-mile race. After the festivities, hugs, and many high-fives later, my boyfriend at the time (now fiancé) thrust into my hands a hot cup of minestrone soup. My knee-jerk reaction wasn’t even to thank him for taking care of my near broken body, rather I thought, I don’t want to eat back the calories I just burned.

Many runners share a similar doctrine; we run either to escape, to find salvation, or to better ourselves. Some runners participate in the underlying pedagogies of all three, but it’s not uncommon to hear of inspiring (and obsessive) tales from any one in particular. Unfortunately, disordered eating often disguises itself as the driving force behind all three.

Intuitive eating is an adaptive eating style that supports a positive psychological and physical well-being. It is not a diet, though perhaps it’s more aptly thought of as the “anti-diet.” Intuitive eating is founded on ten key principles (NOT rules) that are each designed to help you reclaim your relationship to food, and the way it makes you feel in your body.

When I was competing at a high level in the ultra trail community, I can trace my cumulative experiences along the lines of each diet I was following at the time. The underlying farce of it all was the uncompromising belief that my success was only possible if I was Vegan. Or my sudden increase in speed was because of joining the cult of running on Ketosis. I swore by these rules as if by following them I would be simultaneously cured and perfected (of what though I’m still not sure). It wasn’t until many years removed was I able to uncover that my eventual burnout from running such long distances was not because of physiological fault (though my poor bones were exhausted), rather a complete deprivation of nourishment.

With more than 125 studies done to support the research behind intuitive eating, there is one that is particularly poignant as it pertains to runners. A meta-analysis of a few key studies published between 2006 and 2015 found that intuitive eating was associated with the following benefits (Ricciardelli 2016);

As this pertains to running, when you give yourself full and unconditional permission to eat, there is intrinsic motivation to move your body in ways that feel good for you. Think about all the incredible runs you’ll have energy for when you fuel your body? Think about all the stress you’re stopping from removing the guilt around enjoying a donut on a random Wednesday morning?

What this study proves, regardless of your level of competition in the ultra community, from “newbies” to seasoned pros is that when you give yourself full permission to eat all foods, for any reason, you strengthen your resolve. You strengthen your motivation, ability to focus clearly and positively, and more so, you give yourself permission to feel pride in your accomplishments! Body size aside! Moreover, these findings are simply the “general benefits” of intuitive eating, not to mention the basic premise of reclaiming your life from arbitrary rules set upon by diet culture.

#1: When you give yourself permission to eat all foods, you safeguard valuable energy used for focusing on the enjoyment of running and the incredible opportunities it brings.

#2: You are in charge of what you choose to eat. Regardless of what the elite runners are doing, know that you are the captain of your ship when it comes to fueling your body. You don’t have to be vegan, do intermittent fasting, or turn paleo to find success.

#3: It’s okay to eat for your emotions, but it’s not okay to feel guilt over it (unless you murdered the barista who served you your mocha). Sometimes we eat to satisfy our emotions, like saying yes to a fresh baked cookie from a neighbor. When we let go of the rules around diets, we give ourselves permission to own our feelings and that can be intensely liberating.

#4: Understand how gentle nutrition can benefit your running. Not scrutinizing over every morsel of food will actually help your performance. But it’s important to make sure you’re getting enough! Here are a few prompts that may signal you need to increase your food intake.

These questions, if a majority of the answers are a yes, could be a sign to seek help from a qualified registered dietitian who focuses on weight inclusive, non-diet interventions.

I remind myself constantly of where I’ve been in my own food journey. I make it a priority to eat ice cream a few nights a week, but it’s not a rule. I’ve let my fiance cook dinner a few nights a week as well, relinquishing control over my kitchen as a testament to a more relaxed stance on food. When I go out for coffee with friends (masks on and socially distanced), I’ll order a pastry alongside my cappuccino if it sounds good (and it always does). 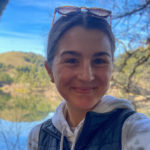 Gabi Maudiere is an anti-diet run and fitness coach. She works with clients and athletes of all body sizes to ditch the diet and learn to fuel their training in a way that is both sustainable and full of satisfaction. As an Intuitive Eating Food Counselor, her mission is to help dismantle diet culture while proving you don’t have to forego personal aspirations in the process (like running your first hundred miler, or shaving off time from your half-marathon PR). Gabi believes a donut is just as nutritious as an apple, and that learning how to find peace between both is the true success to a lifetime of well-fueled running. She is currently training to run a sub 3-hour marathon, and routinely eats Trader Joe’s French Vanilla Bean ice cream on her off days. You can find her on social media @gabi_maudiere or on her website, www.gabi-maudiere.com
READ ARTICLES 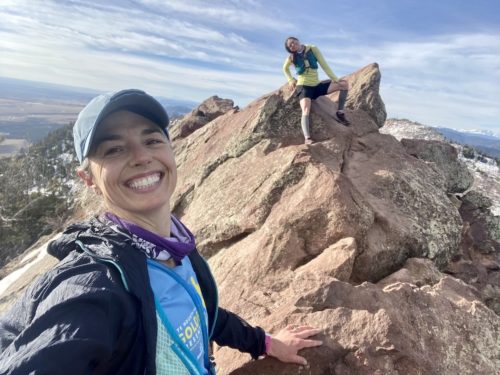 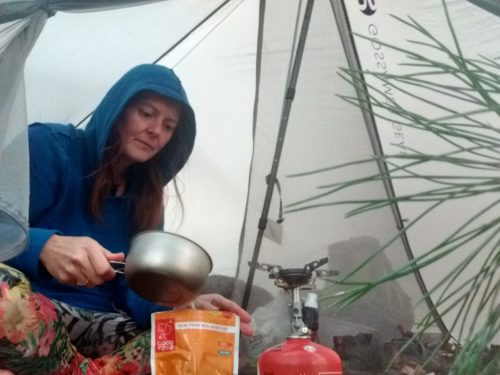 2 thoughts on “Intuitive Eating for Ultra and Trail Runners” 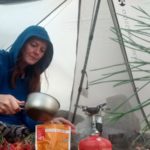 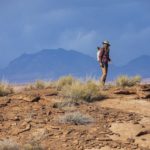 Fastpacking: An Outdoor Room with a View 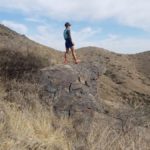 If the Wild Takes Me 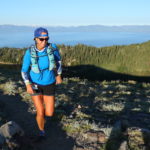 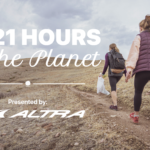 Trail Sisters 2,021 Hours for the Planet, Presented by Altra